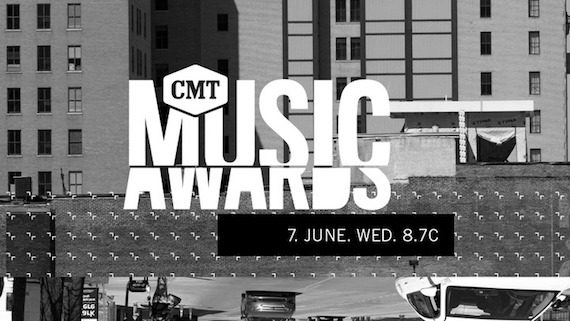 Building upon the ever-growing popularity of superstar cross-genre pairings, CMT announces The Chainsmokers will perform with Florida Georgia Line for the first time on television during the 2017 CMT Music Awards.

In addition, Lady Antebellum will jam out with Earth, Wind & Fire, while, Keith Urban and Carrie Underwood will perform a new rendition of their hit collaboration “The Fighter.” 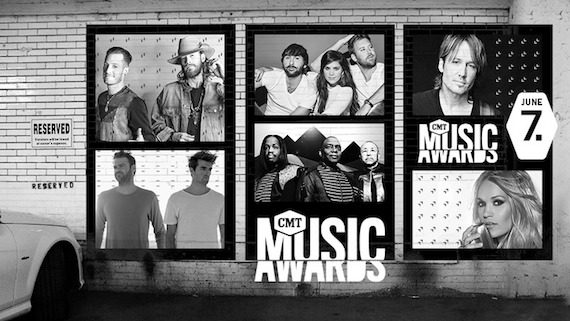 The top seven finalists for the night’s biggest award, the highly-coveted “Video of the Year,” will be revealed the morning of June 7.

The show will be hosted by Nashville star Charles Esten from Nashville’s Music City Center on Wednesday, June 7 at 8p.m. ET/PT.