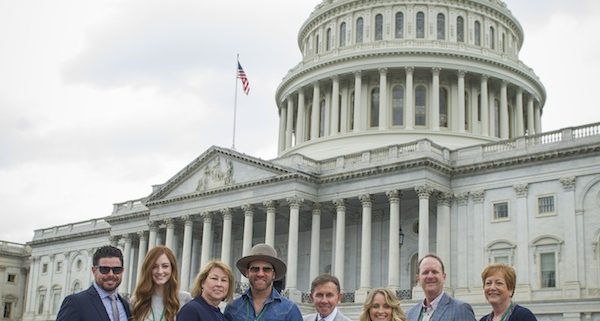 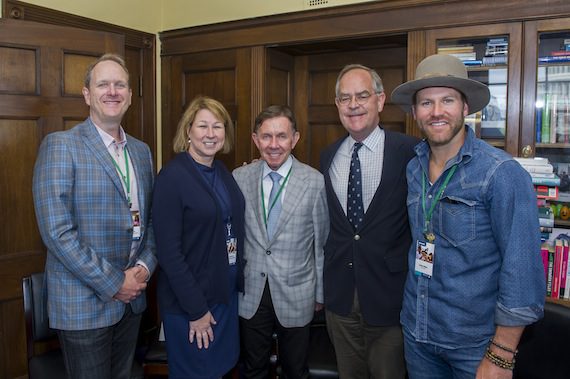 After a full day of meetings, the four also participated in the CMA Songwriters Series at the John F. Kennedy Center for the Performing Arts for special attendees including Congressman Jim Cooper (TN-05), NAMM leadership, and representatives from the Washington Post, ESPN, PBS, and others. The Kennedy Center’s Turnaround Arts Program is a 2017 CMA Foundation grant recipient.

The CMA Songwriters Series first debuted in Washington at the Library of Congress in 2010 and has presented six shows in D.C. 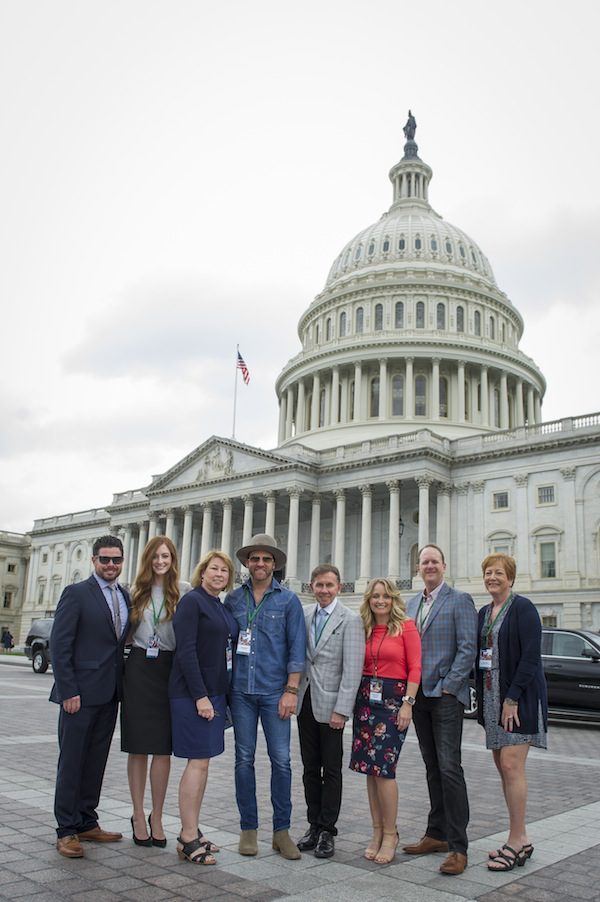 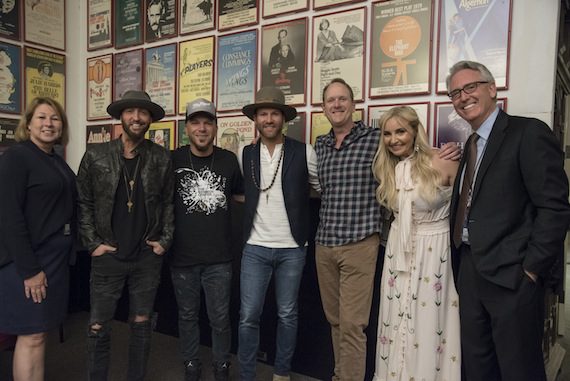