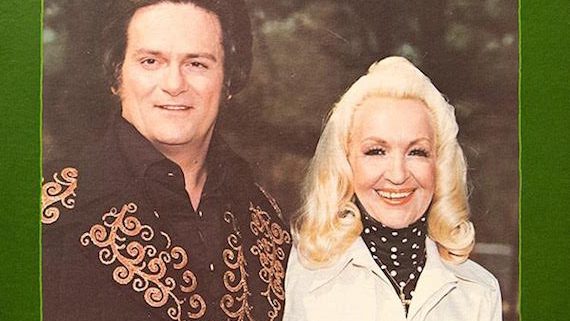 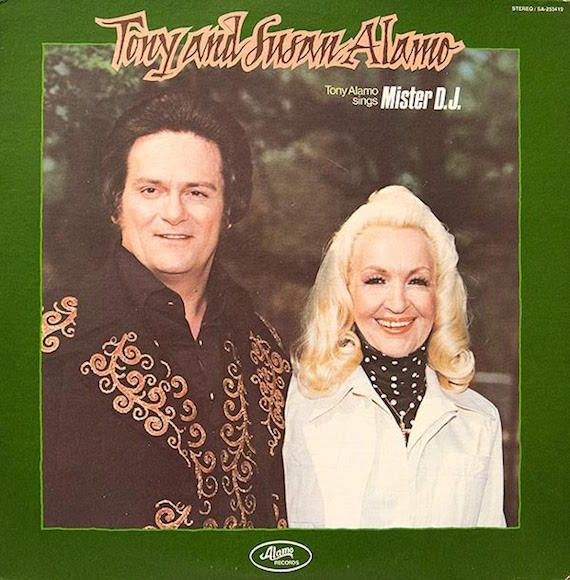 Controversial evangelist, Nashville record maker and costumer to the stars Tony Alamo has died at age 82.

Alamo died in a federal prison in Butner, NC on Tuesday, May 2. He was convicted in 2009 of child abuse following revelations that he had sex multiple times with teen and pre-teen girls he considered to be his “wives.”

In the 1970s and 1980s, his “cult” church had a prominent outpost in Nashville at the corner of 17th Ave. S. and Edgehill. The building is now Ocean Way recording studio. While in Nashville, Alamo collaborated on records with such prominent names as Porter Wagoner, The Stamps Quartet and Merle Haggard.

Tony Alamo was born Bernie Lazar Hoffman in Missouri. In the 1960s, he became one of the early “Jesus freak” preachers on the streets of Los Angeles.

He married Susan Lipowitz (a.k.a. Edith Opal Horn), in Las Vegas in 1966. She was nine years his senior. Both were born Jewish, and both changed their last names to “Alamo.”

He founded his first church in Hollywood in 1969. It relocated to Susan’s hometown of Alma, Arkansas in 1976. This is also when Alamo launched his syndicated TV show and established his Nashville outpost.

Alamo preached anti-Catholicism, anti-homosexuality and anti- government. His followers were expected to give him their possessions, renounce their families and work in his clothing sweat shops.

He opened his store Alamo of Nashville at 325 Broadway. Elvis Presley, Dolly Parton, Conway Twitty, Prince and Madonna are said to have worn his trademark sequin-embellished denim jackets. Michael Jackson’s iconic red-leather jacket was also reportedly an Alamo creation. His designs have acquired a retro cache and are still worn by such stars as Miley Cyrus.

While in Nashville, Tony and Susan Alamo lived at the corner of Lealand and Tyne. Producer Tony Brown had the home site “cleansed” when he bought it in 1998.

The flamboyant, spangled, jumpsuit-wearing Tony Alamo fancied himself a singer. As “Marcus Abad” and “Tony Fortunato,” he had minor success with a single called “Little Yankee Girl” in the 1960s. In Nashville, he recorded a number of LPs.

Susan: I Love You So Much It Hurts Me by Tony Alamo with J.D. Sumner & The Stamps Quartet was issued around 1981. Its liner notes touted his wife’s survival from a cancer “death verdict,” and she was listed with “arranged and produced by” credits on most of its tracks.

Tony Alamo was reportedly obsessed with his wife. He issued Love Songs for Sue and You after her death in 1982. The record was produced by Wagoner, and Alamo claimed that its song “Susie” was written for him by Haggard.

Tony Alamo had his followers pray for resurrection over Susan Alamo’s body for months as it lay in a glass-topped coffin in Arkansas.

One of Tony’s subsequent wives claimed that he ordered her to have plastic surgery to make her look like Susan.

Tax-evasion charges dogged him. Alamo’s religious tax-exempt status was revoked in 1988. These events led to the crumbling of his Nashville enterprises. His final undoing with the criminal sex charges came at his Arkansas headquarters.