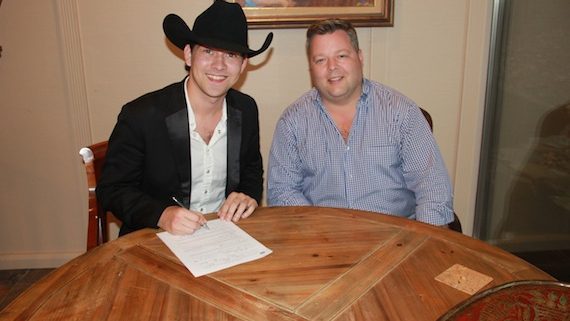 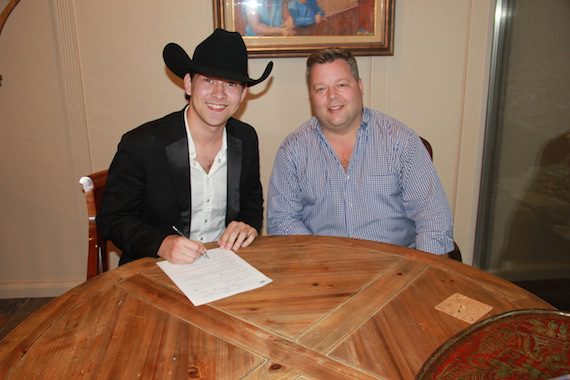 William Michael Morgan stopped by BMI’s Nashville office on April 18 to officially join the performing rights organization. The singer-songwriter has been touring in support of his debut Warner Music Nashville album Vinyl, which was released late last year.