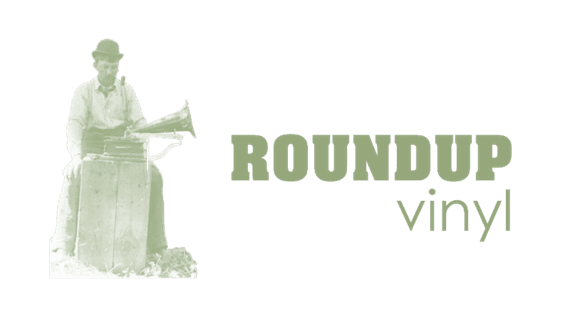 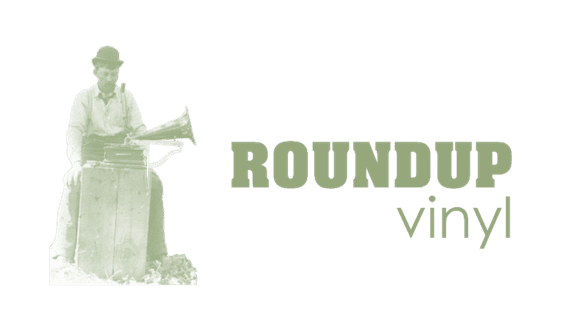 Rounder Records has launched vinyl subscription service Roundup Vinyl. The direct-to-fan service will include quarterly mailings of three albums, curated by Rounder founders Ken Irwin, Marian Leighton Levy, and Bill Nowlin. Each package will be accompanied by a letter from the founders that frames each collection, and details the selection process.

Subscriptions are offered on a quarterly, half-yearly, and yearly basis.

Irwin recalls, “Rounder recording artist Hazel Dickens was to play a New York Film Festival show at Lincoln Center in 1974. She called her usual banjo player Tony Trischka, but was disappointed when he told her that he wasn’t available. He recommended a 16 year old banjo student. Hazel had reservations because it was such a high profile gig, but trusted Tony and made the hire. The boy was named Béla Fleck. 43 years later, and with more Grammy nominations in varying categories than any other artist in history, we are humbled to present Béla’s 15th Rounder release, Juno Concerto.”

“The first time I heard Pokey, it was indeed a revelation – though more in the life-changing sense rather than the manic,” says Levy.  “A great American storyteller, he brings those stories to life, both live and on record.  For me, Pokey Lafarge both continues and expands that bardic tradition, in the wild spirit of Woody Guthrie, Johnny Cash, or any other great American classic, but in his own inimitable style.  To deeply hear his music is to be transformed!”
“When I heard that Steve Martin had awarded Noam Pikelny the first-ever Prize for Excellence in Banjo and Bluegrass, I wondered if he’d gotten punch-drunk,” says Nowlin. “But that was before I’d heard Noam Pikelny play Kenny Baker playing Bill Monroe. And now I’ve heard him play a 1953 Fender Telecaster on Carl Butler’s ‘My Tears Don’t Show.’ For that, I had to wait — as did we all — for Noam’s 2017 solo album on Rounder, Universal Favorite. It might be true that only a banjo master could play the Telecaster the way he does. If you haven’t caught his solo show yet, don’t tarry.”
To learn more about Roundup Vinyl, visit roundupvinyl.myshopify.com