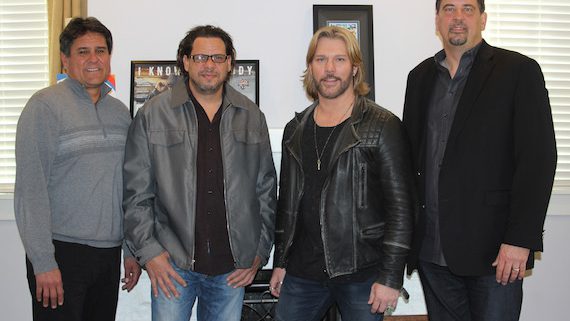 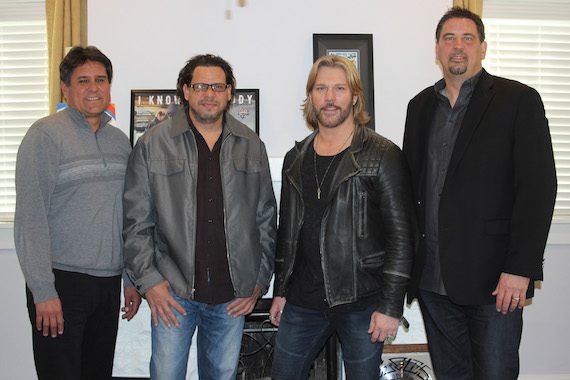 Craig Wayne Boyd, winner of Season 7 of NBC’s The Voice, recently signed with Copperline Music Group, and has enlisted Reviver Entertainment Group for radio promotion, and BDG/RED for distribution.

“Will and I are both excited and fortunate to be working with Craig and his world-class fan base. With the addition of Reviver, we are preparing to release Craig’s first LP since winning The Voice,” Harmon said.

“Craig Wayne Boyd is an artist that his fan base is very passionate about, and I believe the music he is working on will excite them very much – in addition to adding many more fans to the fold,” said Ross.

During his run on the The Voice, Boyd hit the charts with his versions of such classics as “Old Rugged Cross,” “I Walk The Line,” “You Look So Good In Love,” and “Workin’ Man Blues.” After winning The Voice, Boyd was previously signed with BMLG’s Dot Records and released the single “My Baby’s Got A Smile On Her Face.” As a songwriter, he spent three years as a staff writer for EMI Publishing.