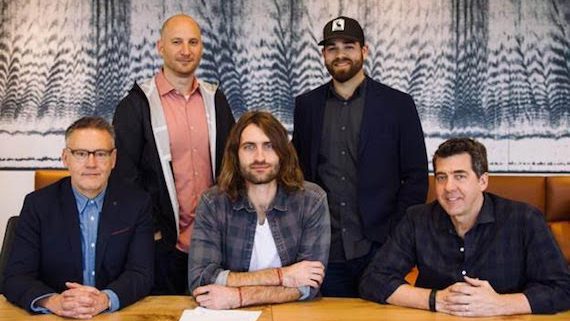 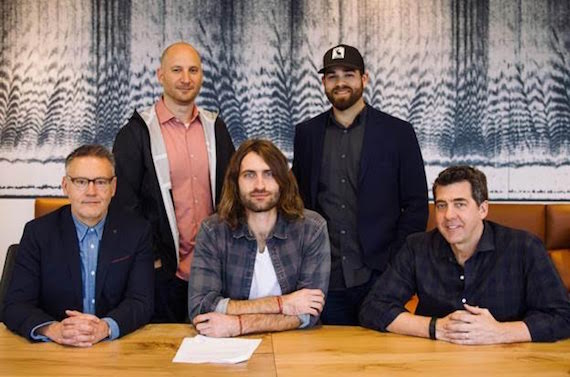 “I’m convinced Ryan Hurd will be one of our new artist breakouts in 2017,” says Sony Music Nashville Chairman and CEO, Randy Goodman. “He delivers on every level from his innovative songwriting to his dynamic live show. I’ve long been a fan of Ryan’s songwriting and everyone at Sony Music Nashville, particularly RCA, are happy and honored to have the opportunity to work alongside him.”

Chase Rice tapped Hurd for his Everybody We Know Does Tour, with over 20 cross-country stops this past fall. Hurd kicks off 2017 on The HERO Tour 2017 with Best New Artist Grammy nominee Maren Morris, playing several sold-out dates. In February, he joins Thomas Rhett’s 2017 Home Team Tour alongside Kelsea Ballerini and Russell Dickerson for a 15-show run ending with two sold-out nights at Nashville’s Ascend Amphitheatre on April 20 & 21.