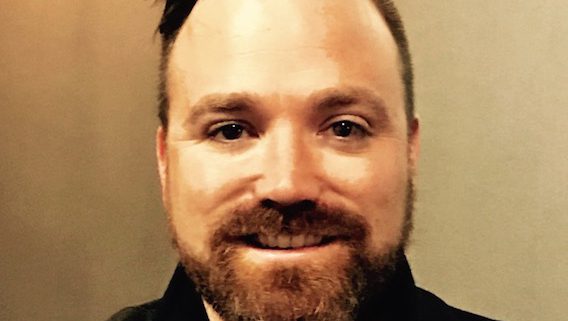 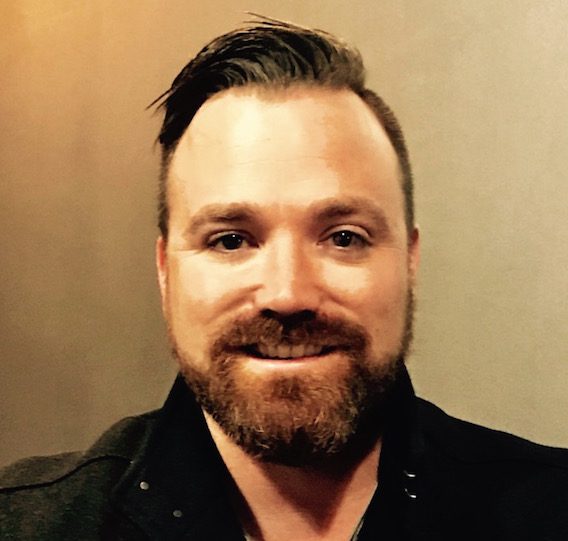 “Belmont was invaluable to me during my formative years in radio and records,” expressed Lamb. “I’m blessed to have the opportunity to give back by teaching and mentoring students in real-time on the process of taking an artist from zero to hero utilizing all the evolving tools in the world of music promotion.”

Lamb graduated from Belmont in 2005 with a Bachelor of Business Administration degree with an emphasis on Music and Entertainment Studies. He joined Big Machine Label Group in 2010; his past roles include Senior Director West Coast Promotion (Big Machine Records) and Director National Promotion (Dot Records). He will continue his full-time position as the Dot Records VP of Promotion, guiding the careers of Drake White, Maddie & Tae, Tucker Beathard and Aaron Lewis. 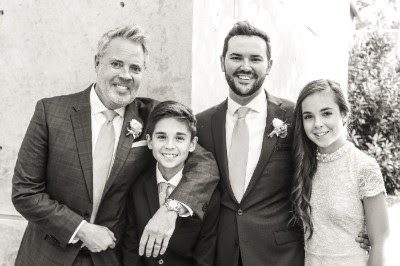 Elissa Newland has joined the Country Music Hall of Fame as Creative Department Traffic & Assets Manager. In her new department, Newland will work closely with the museum’s graphic design team. She will be responsible for facilitating job workflow, creating schedules, tracking project progress, routing work for review and approval and more.

Newland comes to the Hall of Fame from NASH Country Weekly, where she was Photo Editor. Prior to moving to Nashville, she worked in New York City as a photo editor of celebrity portraiture that was licensed to media outlets globally. She also managed special gallery and e-commerce projects for key accounts with Duggal Visual Solutions. A California native, she graduated from the Brooks Institute of Photography with a bachelor’s degree in Media.