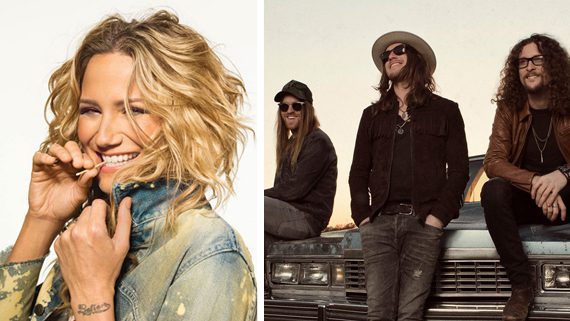 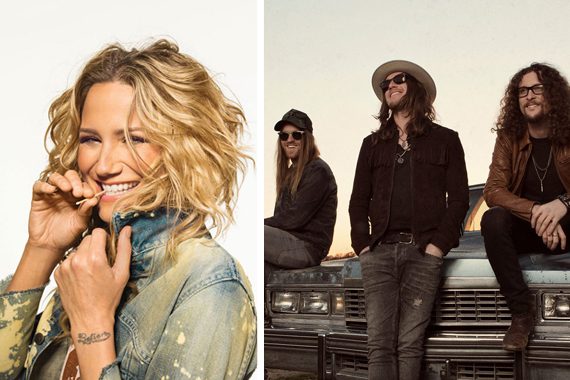 Public television’s Front And Center live music series returns for an all-new season this month with nine new episodes. Rob Thomas, Shawn Mendes, Cheap Trick, Southside Johnny, Steve Vai, Kaleo, Dawes,  The Cadillac Three and Jennifer Nettles are all slated to take the stage on the acclaimed show, which is in its seventh season on the network.

The Cadillac Three and Jennifer Nettles appear on the series as part of Front and Center’s ongoing partnership with the Country Music Association and the CMA Songwriter Series. Nettles teams up with Brandy Clark during her performance to sing “Love Can Go to Hell” and is backed by Amos Lee on guitar.

“It feels incredible to bring Front and Center back for a seventh season,” says Executive Producer Don Maggi. “We had the privilege of working with a dynamic group of artists to give fans new insight on the creative process of some of their favorite musicians.”

To get a glimpse of the upcoming season check out the trailer below: