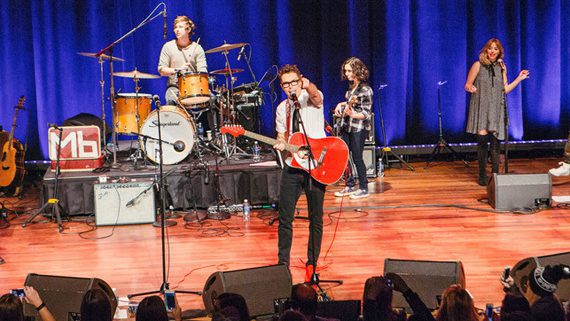 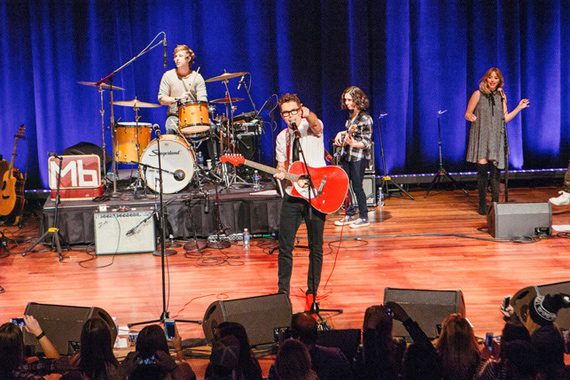 Bobby Bones‘ second annual “The BIG 98 Presents: Bobby Bones & The Raging Idiots’ Million Dollar Show For St. Jude” celebrated $5.9 million raised to date for the children’s research hospital from the iHeartMedia personality. Held Monday evening (Jan. 9), the Ryman Auditorium show in Nashville played a part in the efforts, not only selling-out but saw a $2 million donation from Garth Brooks.

Rascal Flatts offered a performance of “Life Is A Highway,” while The Band Perry induced “DONE.” Thomas Rhett covered DNCE’s “Cake By The Ocean,” Brothers Osborne performed a rendition of Alan Jackson’s “Chattahoochee” and Sam Hunt took on Travis Tritt’s “It’s A Great Day To Be Alive.”

Brooks’ donation came after inspiration from a light-hearted phone call with Bones during the The Bobby Bones Show’s Radiothon broadcast. Upon hearing that the event raised over $1.3 million in just one day, Brooks decided to donate proceeds from a portion of the sales of his Target exclusive boxed-set The Ultimate Collection. Yesterday’s evening show came to a close with Brooks leading the crowd with a show-stopping singalong of “Friends In Low Places.” 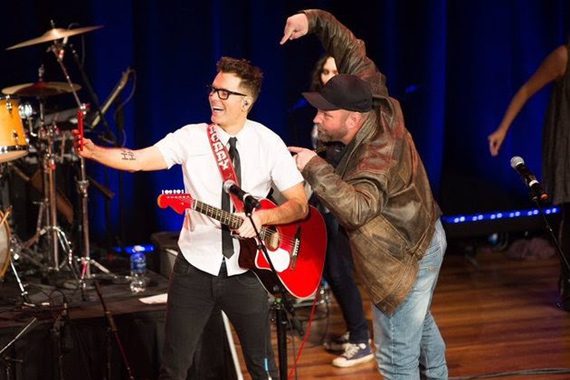 “I’m still on a crazy high from everything that happened last night,” said Bobby Bones, host of iHeartMedia’s The Bobby Bones Show. “It’s hard to put into words how humbling nights like that are. The fact that so many superstars, that also happen to be really great people, took time out of their busy schedules to be a part of the event is not lost on me. It makes everything we do worthwhile, when we can all come together as a pretty unique community in that sense and benefit an important cause such as St. Jude. It’s one I’ll never forget.”

“We are incredibly humbled by the support of Bobby Bones, The Raging Idiots, Garth Brooks, Brothers Osborne, Thomas Rhett, The Band Perry, Rascal Flatts, Sam Hunt, Craig Campbell, Caitlyn Smith and the millions of country music fans that support our mission,” said Richard Shadyac Jr., President and CEO of ALSAC, the fundraising and awareness organization for St. Jude Children’s Research Hospital. “The funds announced last night in support of our mission are staggering and are another example of the country music industry’s incredible support of St. Jude for more than 20 years. These funds are critically important in helping St. Jude doctors and scientists find cures and save the lives of children in every community who are battling cancer and other life-threatening diseases.”