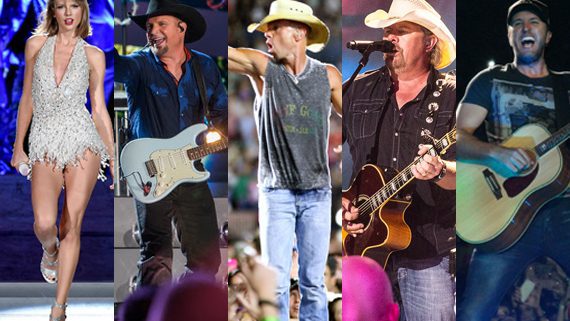 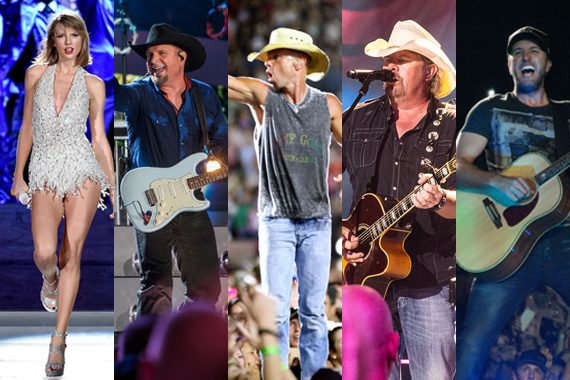 Additional Nashville-based entertainers on the annual list include Garth Brooks at No. 6 at $70 million, with touring totals soaring into the nine-figure territory.

The Forbes list measures pretax income before deducting management fees. Numbers are based on data from Pollstar, Nielsen and the RIAA, as well as interviews with managers, agents, lawyers—and some stars themselves. See the full list at forbes.com.