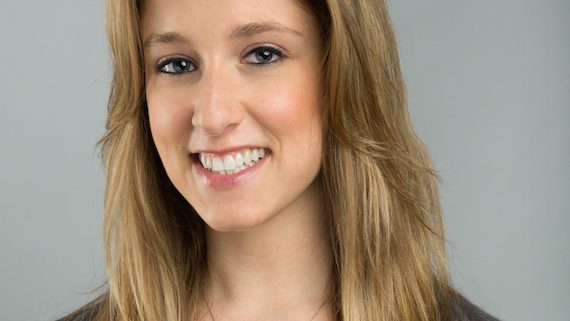 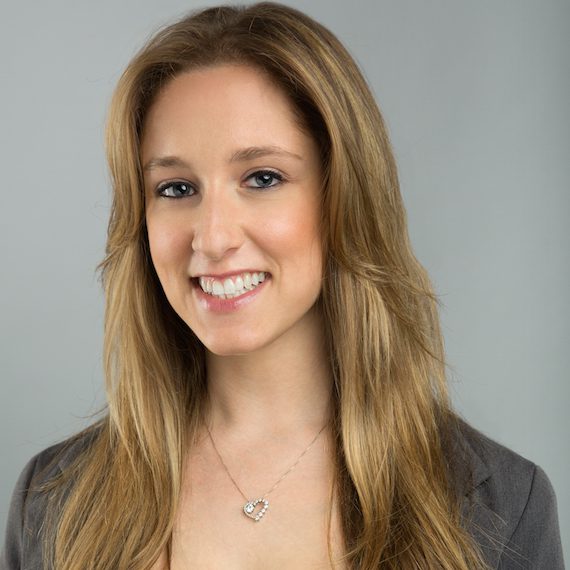 WME agent Shari Lewin, who joined WME’s Nashville office in 2011, has been named as partner, it was announced this week.

In 2016, Lewin was responsible for landing a television campaign for Brad Paisley to be featured in Nationwide’s “Song for Every Side” campaign. She also designed and executed a 360-deal with Field & Stream naming Jason Aldean the first celebrity spokesperson for the private label hunting / fishing brand sold at Dick’s Sporting Goods.

She secured Nitto Tires as the presenting sponsor and Budweiser as an additional sponsor of Florida Georgia Line’s Dig Your Roots Tour, and she secured Bayer as the title sponsor for Luke Bryan’s Farm Tour for the second year in a row.