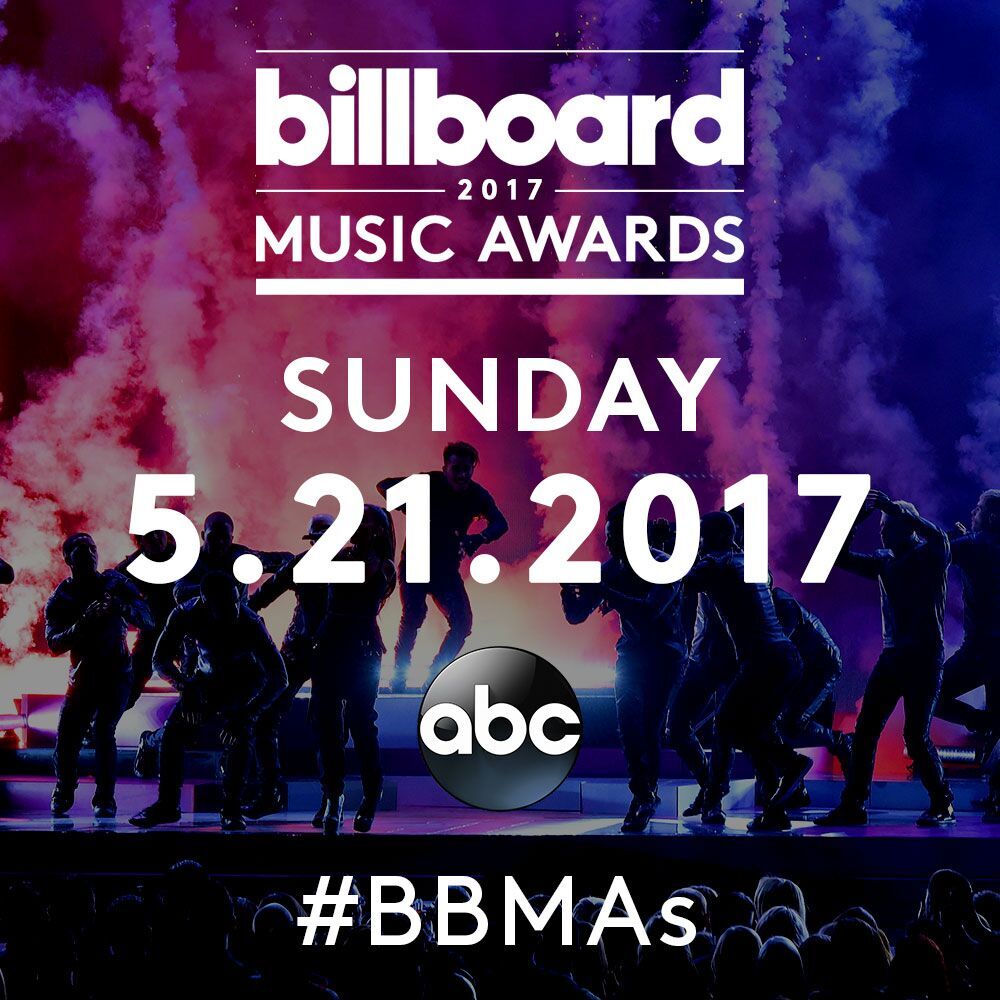 Nominees or performer announcements have not been revealed at this time.

Billboard Music Awards finalists are based on key fan interactions with music, including album and digital songs sales, radio airplay, streaming, touring and social engagement, tracked by Billboard and its data partners, including Nielsen Music and Next Big Sound. The awards are based on a 12-month reporting period ending in March of 2017.