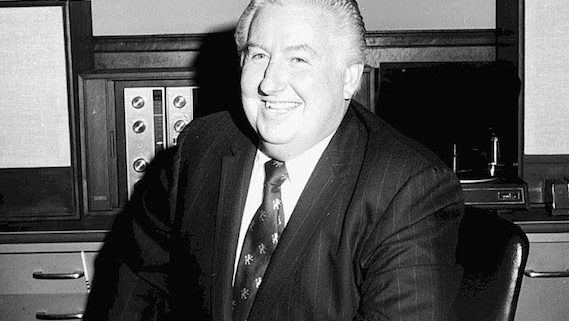 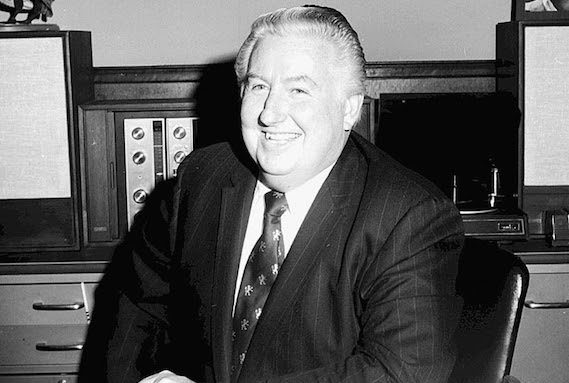 The late music publisher Bill Lowery will be honored with the Frances Williams Preston Mentor Award during the upcoming Nashville Songwriters Hall of Fame (NaSHOF) Gala on Oct. 9 at Nashville’s Music City Center.

Lowery’s career began in radio, when he worked at WQXI and WGST in the Atlanta area, where he hosted a Saturday morning show featuring local musicians. The show debuted singer-songwriter Joe South, who would later be managed by Lowery and earn hits including “Down in the Boondocks” (recorded by Billy Joe Royal), “Hush” (recorded by Deep Purple) and “(I Never Promised You a) Rose Garden,” recorded by Lynn Anderson.

In 1951, Lowery began the publishing outfit Lowery Music Company. By 1953 the company had its first hit, the gospel song “I Have but One Goal,” which was written by Cotton Carrier. Accompanied by the Smith Brothers, Lowery recorded the song, which sold more than 150,000 copies and became a gospel standard. More hits followed, including Gene Vincent song “Be-Bop-a-Lula,” “Young Love,” recorded by numerous artists including Tab Hunter, Sonny James and Donny Osmond.

The ’60s saw hits from Ray Stevens (“Ahab the Arab”), teen star Tommy Roe (“Dizzy”), The Beatles (“Mr. Moonlight”), and a trio of hits from the Classics IV. In the early 1980s the company released the album The First Piece of the Rock to honor blues pianist Willie Lee Perryman. The Lowery Music Company continued as a publisher through the 1990s, collaborating with such artists as the Atlanta Rhythm Section, Alicia Bridges, Bertie Higgins, and Starbuck. Lowery also worked with country songwriters, including Sammy Johns, who wrote “Common Man” for John Conlee and “America” for Waylon Jennings. Buddy Buie and J.R. Cobb, who wrote for the Atlanta Rhythm Section, also published country songs for Wynonna Judd (“Rock Bottom”) and Travis Tritt (“Homesick” and “Back Up Against the Wall”).

In 1999 Lowery sold the rights for his publishing group to Sony.

Lowery’s National Recording Corporation also recorded and pressed albums. Although this portion of the business folded in 1961, Lowery maintained a studio for recording, which is known today as Southern Tracks. Together Lowery’s publishing, recording, and management businesses were known as the Lowery Group, and their headquarters were moved to Clairmont Road in Atlanta.

“When I was starting out in the music business in Atlanta in the 1960s there was one man who loomed large over everyone that seemed to matter back then. His name was Bill Lowery,” said Pat Alger, Chair of the Nashville Songwriters Hall of Fame Foundation. “From broadcasting to record production and then onto music publishing he was a powerful pioneer whose influence and expertise stretched all the way from Atlanta to Nashville. He published legendary songwriters such as Joe South along with Mac Davis, Bill Anderson, Ray Stevens, and Jerry Reed — all members of the Nashville Songwriters Hall of Fame.

“In addition, he worked with artists of every genre, including many Nashville singers such as Brenda Lee,” Alger continued. “An important member of the Recording Academy, he helped establish the Georgia Music Hall of Fame, which has many Nashville Songwriter members. We are very proud to celebrate Bill Lowery’s important and lasting contribution to our songwriting community this year as the 2016 recipient of the Frances Williams Preston Mentor Award.”

Master songsmiths Aaron Barker, Beth Nielsen Chapman, Bob Morrison and Townes Van Zandt are the 2016 inductees into the NaSHOF. Nashville Songwriters Association International also participates in the evening by presenting its annual awards for the year’s Best Song, Songwriter and Songwriter/Artist, as well as the Top 10 “Songs I Wish I Had Written” as determined by its professional songwriters division.