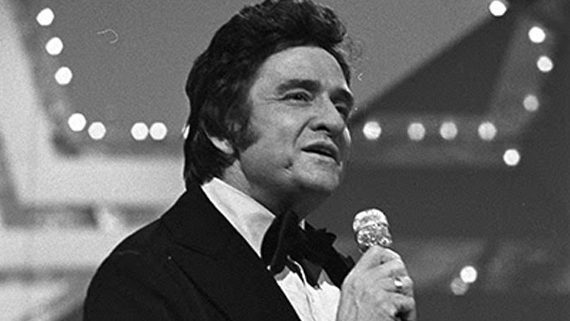 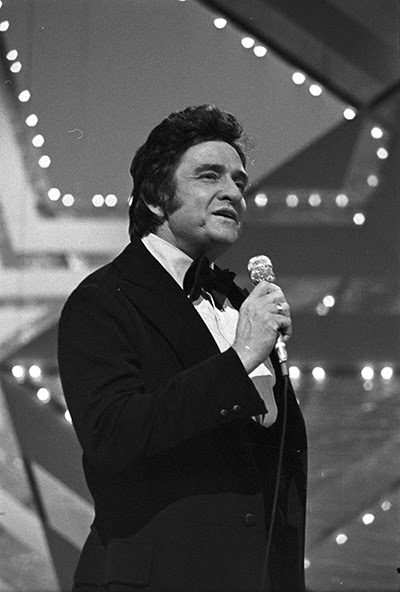 As country music eagerly anticipates the 50th Annual CMA Awards, the Country Music Association is encouraging all attendees to take a cue from nine-time CMA Awards winner Johnny Cash and honor the heritage and tradition of Country Music’s Biggest Night by dressing “to the nines.”

The industry will have the opportunity to show off their black-tie best on Wednesday, Nov. 2 at Bridgestone Arena.