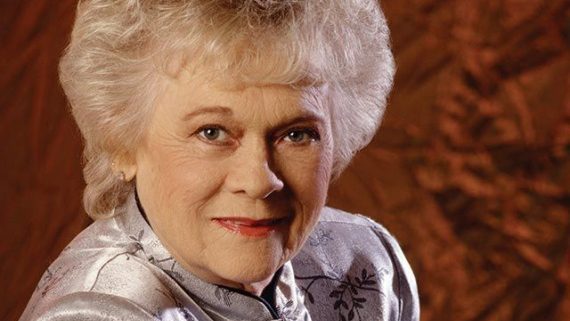 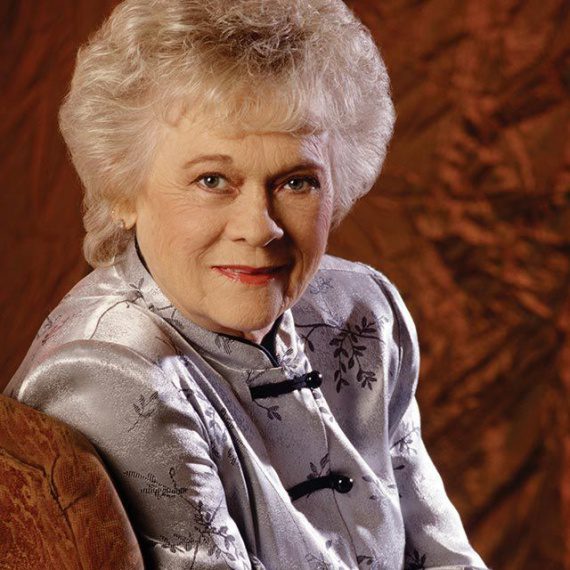 Among her 45 charted country titles over three decades are such enduring favorites as “A Dear John Letter,” “A Satisfied Mind,” “Second Fiddle” and “Slippin’ Away.” Her fiery, outspoken manner made her one of the most memorable country personalities of her era. Born Ollie Imogene Shepard on Nov. 21, 1933, she was the fifth of 10 children born to an Oklahoma sharecropper. The family moved to California during the Dust Bowl Migration. Desperately poor during the Great Depression, her parents hocked their furniture to buy her an upright bass so that she could pursue a career in music.

Shepard joined The Melody Ranch Girls all-female band while still in school. At age 15, she was singing every weekend in the towns around Bakersfield, CA. Honky-tonk superstar Hank Thompson discovered her and brought her to Capitol Records. When her first efforts didn’t hit paydirt, the label paired her with Ferlin Husky. On 1953’s “A Dear John Letter,” he spoke a Korean War soldier’s recitation while she sang the song’s refrain. Because she was only 18 when they toured together, her parents made Husky her legal guardian.

Beginning at age 21, she scored a string of hits on her own, including “A Satisfied Mind” (1955), “Beautiful Lies” (1955) and “I Want to Go Where No One Knows Me” (1958). Her 1954 LP Songs of a Love Affair was country music’s first female “concept” album. Shepard’s 1955 hit “I Thought of You” was later the song that launched the career of her fellow Hall of Fame member Connie Smith. Jean Shepard joined The Ozark Jubilee in Missouri, then became a breakthrough female solo singer on the Grand Ole Opry. She became a member on her birthday, Nov. 21, 1955. She was named Cash Box magazine’s Top Female Country Singer of 1959. During her early career, she was chaperoned by Husky and then by Hawkshaw Hawkins, whom she married in 1960. After Hawkins died in the 1963 plane crash that also killed her friend Patsy Cline, Shepard was left to fend for herself in a male-dominated industry.

She was the single mother of two sons, battling for her rights. She said she developed her feisty, sassy personality as a result. 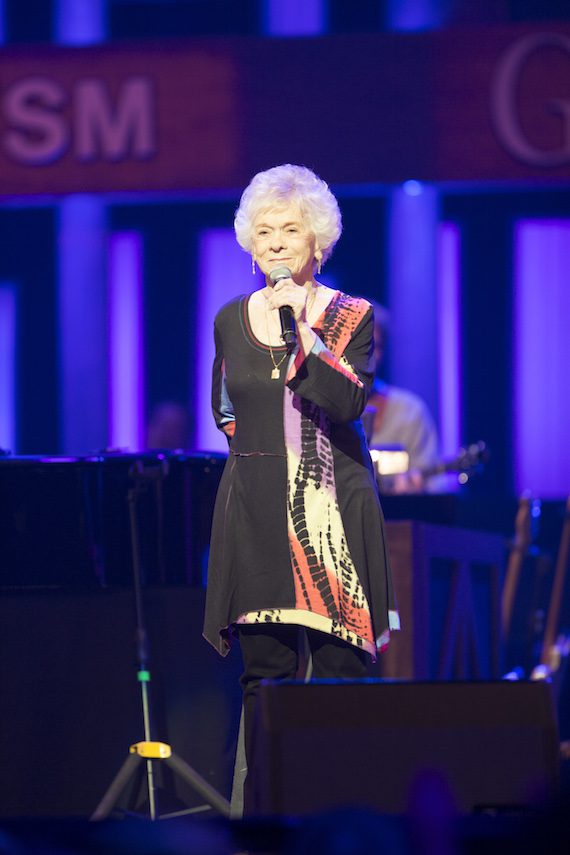 Shepard moved from Capitol to United Artists Records and reignited her chart fortunes with the Bill Anderson songs “Slippin’ Away” (1973), “At the Time” (1974), “Poor Sweet Baby” (1974) and the evergreen “The Tip of My Fingers” (1975). When Skeeter Davis was suspended from the Opry for being outspoken about her born-again Christianity, Jean Shepard went to bat for her with the show’s management. Davis was reinstated as a result.

Also during the 1970s, Music Row and country radio promoted the “countrypolitan” sound. Honky-tonk music was pushed aside in favor of Vegas-influenced pop stylings. In protest, Shepard became the mouthpiece of The Association of Country Entertainers (ACE), a group dedicated to preserving country’s heritage. Shying away from controversy, radio programmers gradually dropped her records from their playlists. She lost her major-label contract in 1977. Her final charted song was 1978’s statement of traditional-country loyalty “The Real Thing.”

She continued to record for independent labels in the 1980s and 1990s and retained her popularity as one of the Grand Ole Opry’s most dependable stars. During the 1980s, she toured Europe, where she maintained a solid fan base. She also began doing shows to raise funds for Vietnam veterans’ causes.

In 2011, Jean Shepard was inducted into the Country Music Hall of Fame. She published her memoir, Down Through the Years, in 2014.