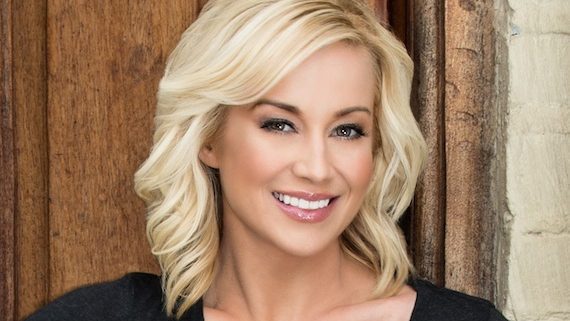 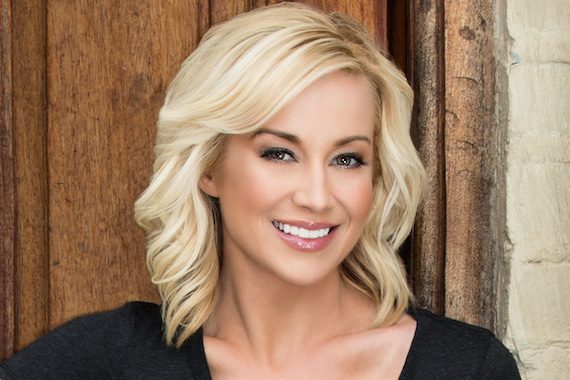 “She will always be a part of our Black River family. We wish her all the best and are looking forward to watching her continued success in all of her endeavors,” Black River said in a statement.

Pickler’s career began during the fifth season of American Idol.  In 2006, she signed a record deal with 19 Recordings/BNA Records, and released her debut single, “Red High Heels.” In 2009, she landed a Top 10 country hit with “Best Days of Your Life.”

Pickler signed with Black River in 2012, and released the single “Someone Somewhere Tonight” in 2013 from her BRE project The Woman I Am. That same year, she went on to win the 16th season of Dancing With The Stars, alongside dancing partner Derek Hough.

Last year, it was announced that Pickler is set to co-host a daytime talk show produced by Legendary Television and executive-produced by Faith Hill. Pickler and her husband Kyle Jacobs are currently starring in a CMT reality show titled I Love Kellie Pickler.