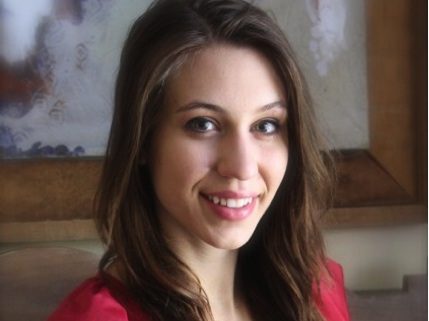 Jamie Bruno has been named Creative Manager at Ten Ten Music Group. Bruno was previously an intern and then Creative Assistant, where she was responsible for catalog management and office management.

Barry Coburn, President of Ten Ten Music Group said, “Jamie began with Ten Ten as an intern and has now worked for over 2 years to earn this promotion. Her desire to succeed is infectious.” 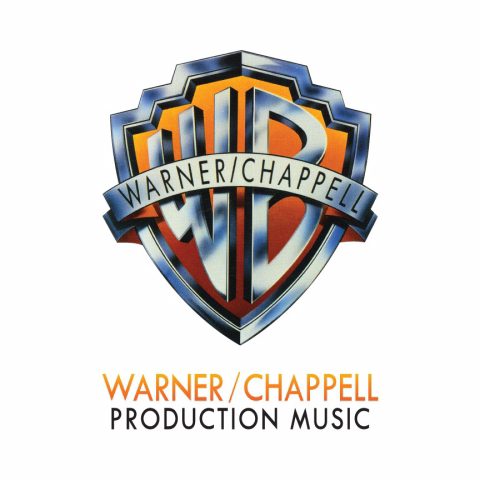 The winning piece, “Listen to Larry,” was created in conjunction with KTVT-TV, and was used to promote the accuracy and dependability of KTVT-TV’s weather broadcast.

Warner/Chappell Production Music’s President and CEO Randy Wachtler stated, “I’m thrilled this fantastic collaboration with KTVT-TV has won! We are proud to have been a part of this popular campaign.”

LANco Performs For CRB Board 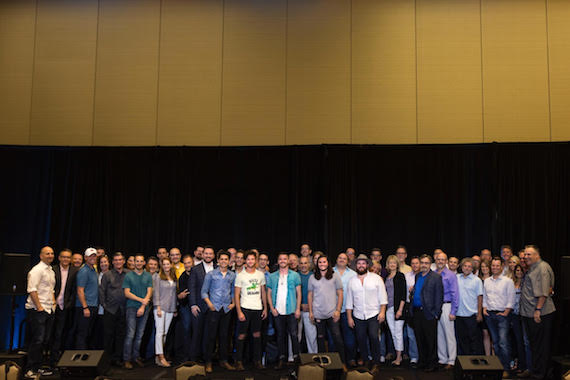 Arista Nashville’s LANco performed for the CRB board this week in Nashville. Pictured above are board members, the five-man group and Sony Music Nashville execs and the Arista Nashville promo team.

The Music Business Association has announced that Music Biz 2017 will return to Nashville for the third consecutive year from Monday, May 15, through Thursday, May 18, at the Renaissance Nashville Hotel. Registration will open in the fall.

Music Biz 2016, the Association’s second annual event in Nashville, drew about 1,500 attendees, an increase of more than 50 percent since moving the event to Music City.