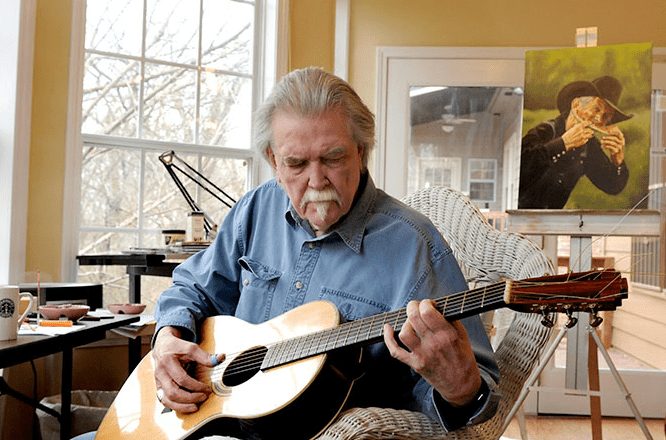 Musicians and friends of Guy Clark will honor the late singer-songwriter with a tribute concert at Nashville’s Ryman Auditorium on Tuesday, Aug. 16, beginning at 7:30 p.m.

Texas-born Clark died on May 17 after a long illness.

Clark released more than 20 albums, and has had his compositions recorded by Jerry Jeff Walker, Jimmy Buffett, Ricky Skaggs, Steve Wariner, Rodney Crowell and more. In 2014, Clark earned a Grammy honor for Best Folk Album, for My Favorite Picture Of You. He is also a Nashville Songwriter Hall of Fame member and an ACM Poet’s Award honoree.

Proceeds from the event will go to charity; tickets will go on sale Friday, June 17 at noon via ticketmaster.com, Ticketmaster outlets, ryman.com, Ryman box office or by calling 800-745-3000.