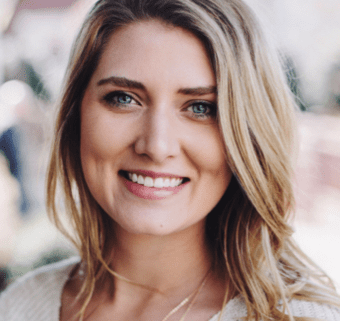 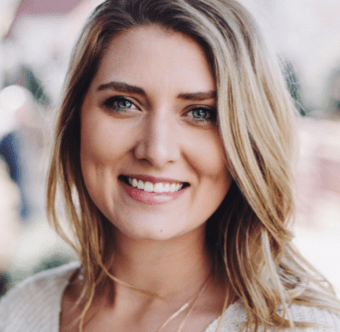 Station West Recording Studios has named Jessica Amerson as studio manager. In her new role, Amerson will serve as the executive and creative assistant to producer and engineer Luke Wooten, oversee Station West and Sea Gayle’s joint venture artists Baylor Wilson and Jordan Brooker, as well as maintain day-to-day function of the studios.

Previously, Amerson worked with Carnival Music. She is a graduate of Belmont University.

Established in 1998, Station West is located in Nashville’s Berry Hill area, and has counted Dierks Bentley, Brad Paisley and ABC’s Nashville among its clients. 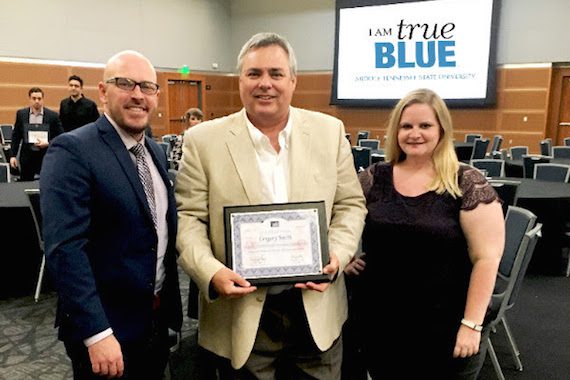 SOLID (Society of Leaders in Development), Nashville’s group of rising music industry professionals, presented a $1,000 scholarship to a Middle Tennessee State University student at the school’s Student Scholarship Awards Ceremony on April 22. The 2016 SOLID Scholars Program recipient, Gregory Smith, was awarded the grant based on his leadership, academic performance, promise and commitment to the betterment of the community. In addition to the monetary award, Smith will be paired with a music industry mentor for his fall semester at MTSU.

“I’m so proud that we, as an organization, have the ability to actively support students like Gregory who epitomize the standards and ideals that SOLID holds in such high regard,” said SOLID President Basak Kizilisik. “Our plan is to continue to provide him with support as he progresses in his career.” 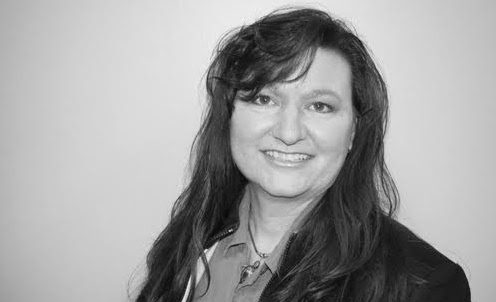 Hart Street Entertainment has named Julie Reliford as President & CEO, after the exit of former President & CEO Zach Farnum, who has joined Webster PR. Reliford previously served as Sr. VP, PR & Marketing for Hart Street. The company specializes in marketing, PR, and artist booking. “I am incredibly excited about the potential for this company,” says Reliford. “I am grateful for the opportunity that I have had to be a part of Hart Street, and humbled by the chance to lead it.” 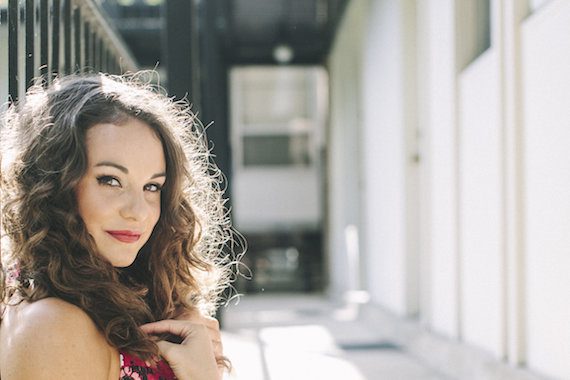 Singer/songwriter Danika Portz will headline her second Armed Forces Entertainment tour of U.S. military bases in Southwest Asia.  To kick off the tour, Nashville bar and restaurant South will be hosting a send-off show for Portz and her band on Friday, May 6 at 7 p.m.

Portz has teamed up with the No Excuses Charitable Fund, which was created by wounded veteran and motivational speaker, Noah Galloway, who lost both his left arm and leg during the Iraq War. The former Dancing With The Stars contestant  stars as a team leader on the new FOX reality TV show, American Grit.  The No Excuses Charitable Fund raises money and awareness for organizations that support fitness, wellness and inspire others to enlist healthy habits in their daily lives. The Fund provides resources to: YMCA of Alabaster, Alabama; Operation Enduring Warrior; and Homes for Our Troops.