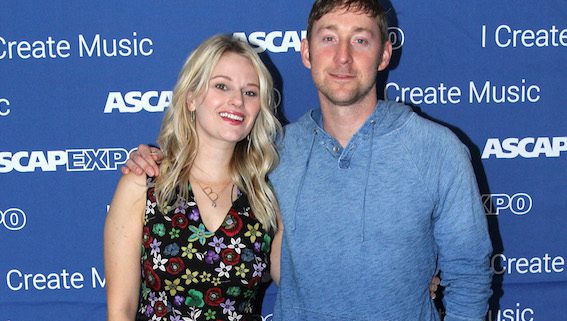 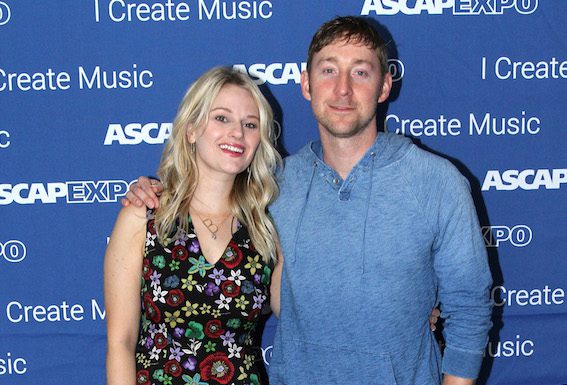 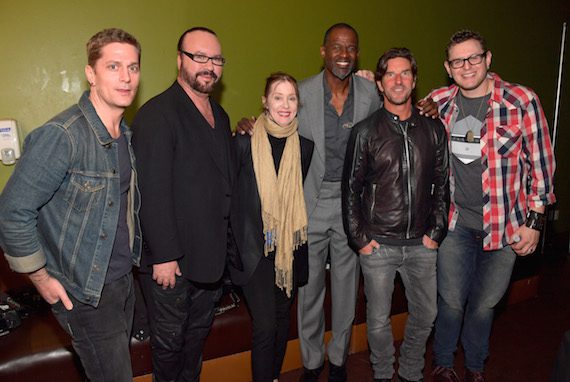 Songwriters with Nashville ties were among those showcasing their talents during ASCAP’s three-day “I Create Music” Expo, held April 28-30 in Los Angeles. 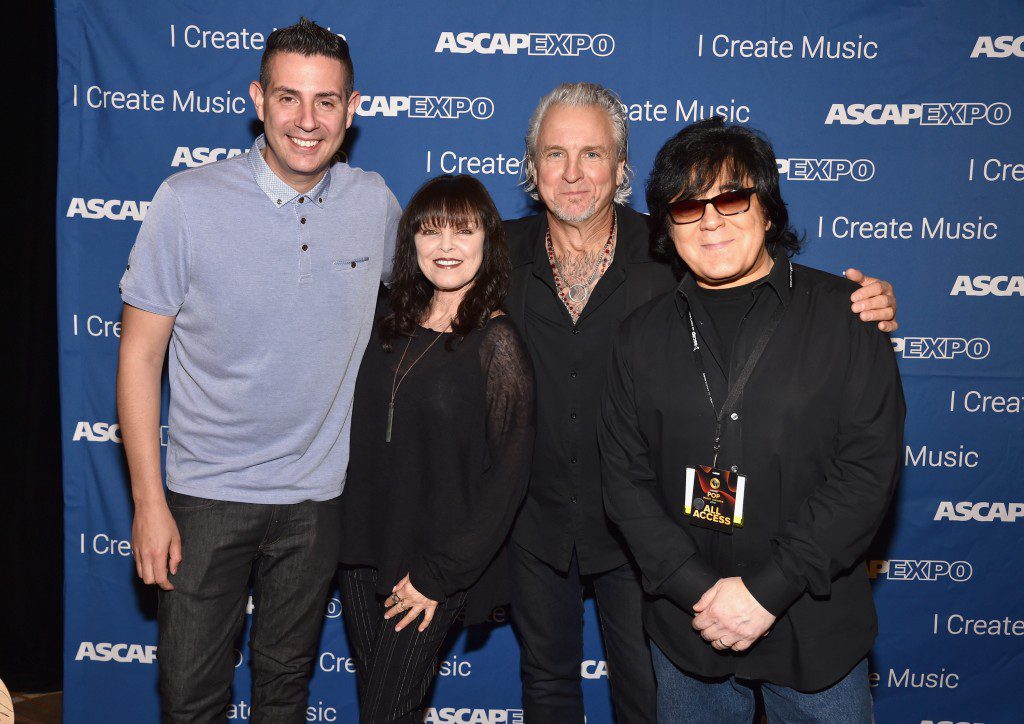 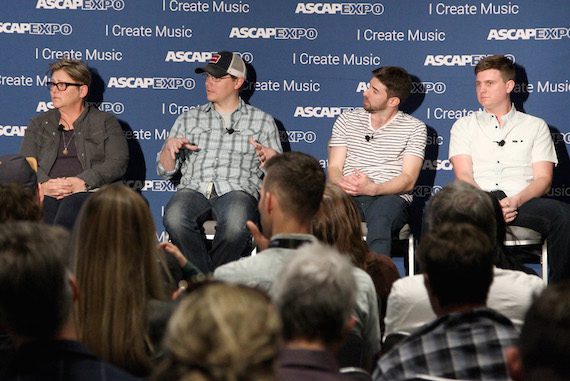 Renea also delivered a master session designed to motivate aspiring songwriters, urging them to remember they are the CEO of their own business. Later, multi-platinum recording artists and songwriters Pat Benatar and Neil Giraldo shared advice from their lives in music and gave the EXPO audience an impromptu performance of a few verses of “We Belong,” with Giraldo on piano. 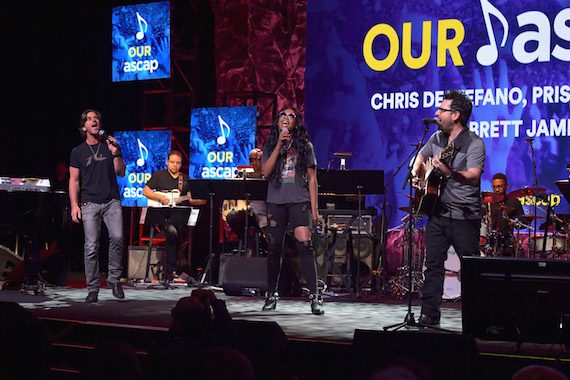 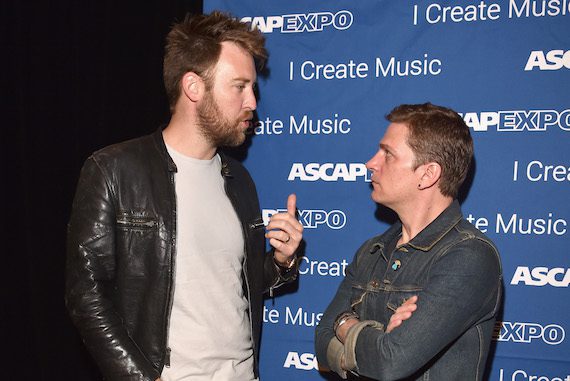