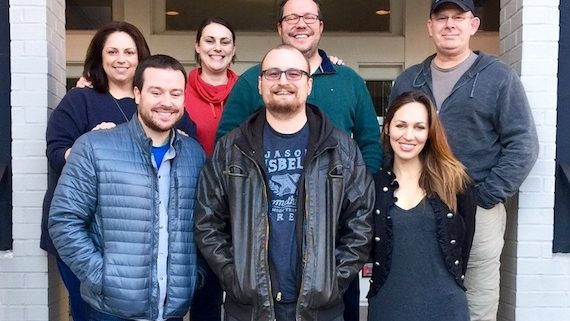 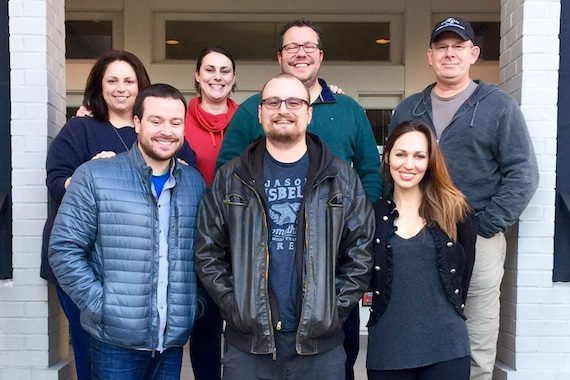 “We’re excited to add Mark and Droptine to our family. We think his future is limitless with his craft of songwriting,” said Earls.

“I couldn’t be more honored and humbled to be working with Universal and Droptine. I am looking forward to all the musical endeavors this opportunity will bring,” added Fuhrer.

Born and raised on Long Island, Fuhrer came to Nashville to pursue a career in country music and earned a Bachelors of Science in Songwriting from Belmont University.

Continuing to develop his talent and versatility, Furhrer is currently spending as much time in the studio as possible, collaborating with some of the best writers in Nashville including the band Levon, Chris Young, Chris Lindsey, Tim James, Matt Warren, Jay Clementi and Dave Berg.