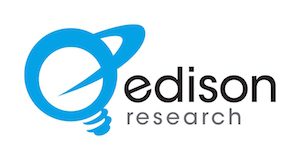 The average American user of AM/FM radio switches the station 22 times during a commute, while those using other platforms switch an average of 9.3 times per commute, according to Edison Research’s national survey titled “Hacking The Commuter Code.”

The survey included 1,117 adults ages 18+ who are employed full-time or part-time, and who commute 20 minutes or more daily and listen to any type of radio, including terrestrial radio, Streaming Internet Radio, CDs, digital audio files/MP3s, satellite radio, etc. 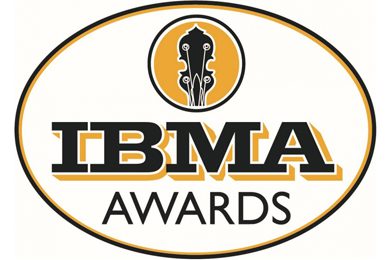 The International Bluegrass Music Association (IBMA) Awards has released the voting schedule for the upcoming IBMA Awards show, which will be held Sept. 29 in Raleigh, N.C. To be eligible for voting on Ballot 1, IBMA membership must be confirmed or renewed by April 11 at 10 a.m.

2016 Ballot Schedule
Ballot 1: Apr. 15-Apri 30. Professional members establish a pool of candidates that will shape the remaining two ballots. Any entry that meets the awards criteria and receives a minimum of 10 unique write-ins for a given category will qualify as a candidate and be listed on ballot 2.

Ballot 2: June 15-June 30. Sets forth a list of candidates from which you will select the five final nominees. The top 5 vote recipients in each category become the final nominees that will appear on the third ballot.

Ballot 3: Aug, 1-Aug, 15. Includes five nominees for each category from which you will choose a single winner. 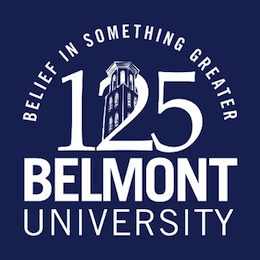 Belmont University and the Metro Historical Commission will host a panel titled “A History of Music Row” on Mon., April 18 at 5:30 p.m. in the Johnson Building at Belmont. Panelists for the event will be Bobby Braddock, author of A Life on Music Row and a member of the Country Music Hall of Fame; Michael Kosser, author of How Nashville Became Music City U.S.A. and Brenda Colladay, former curator at the Grand Ole Opry and Ryman. Emcee for the event will be Don Cusic, Curb Professor of Music Industry History at Belmont and a member of the Metro Historical Commission.

The event is free and open to the public and will be held in the large theater on the first floor of the Johnson Building, located at 1909 15th Ave. S. Parking is available in the Johnson parking garage.

MTSU’s Center for Popular Music has been named as the recipient for another national grant from the Grammy Foundation, to digitize an extensive live bluegrass audio collection from music supporter Marvin Hedrick. Hedrick died in 1973. His sons Gary and David donated 167 open-reel tapes as well as other sound recordings and photographs to the Center last year for preservation and archiving.

The $19,537 grant will allow the center to “catalog, preserve, digitize and disseminate the tapes and their contents via a dedicated website and the center’s documentary label, Spring Fed Records,” foundation officials said. “The Marvin Hedrick Audio Collection is one of the most historically and culturally significant collections of live bluegrass recordings in existence.”

The Center for Popular Music received a similar Grammy Foundation grant in 2013 to organize and archive 3,850 cassette and open-reel tapes of music, oral histories and field recordings of Dr. Charles Wolfe, an MTSU English professor who captured musical and interview audio from hundreds of country, blues and bluegrass music practitioners over four decades.