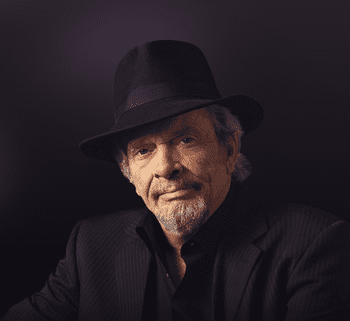 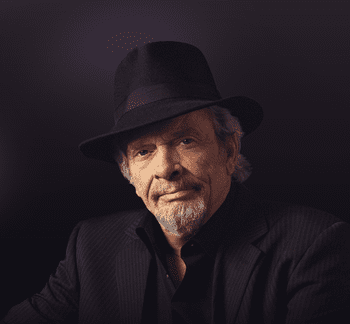 Merle Haggard has been admitted to a California hospital for treatment of a recurring bout of double pneumonia.

His publicist, in a statement released Tuesday, said Haggard has had to postpone his concert dates in March. Haggard had been slated to play Nashville’s Ryman Auditorium on March 8-9.

A March 3 concert date with Marty Stuart in Jonesboro, Arkansas, has been rescheduled for May 10.

The 78-year-old singer cancelled some dates in February because he was still feeling weak from a previous case of pneumonia in both lungs, but returned to the stage last month.

In October 2015, Haggard spoke with MusicRow Owner/Publisher Sherod Robertson for the MusicRow Podcast about country music and memories of his friendship with Johnny Cash.