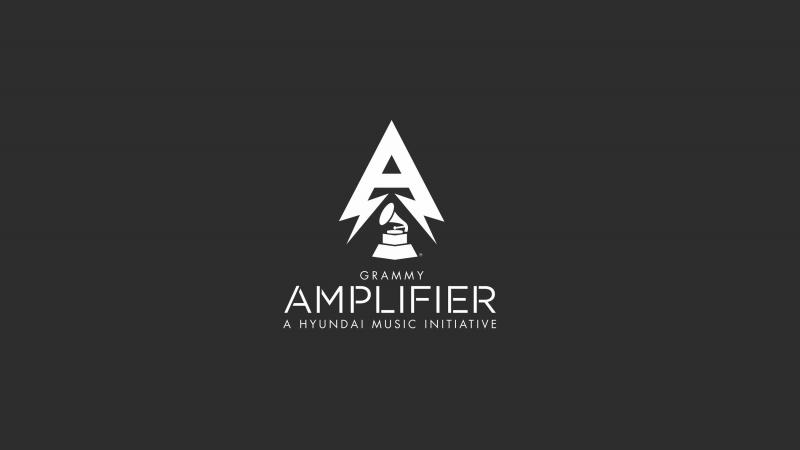 Chosen from about 4,000 entrants, the winners are hard rockers American Bombshell, R&B artist Kirby Maurier and Blake Shelton team member on season two of The Voice, Adley Stump. Each win one of three prize packages: a studio recording session with a Recording Academy producer, a live performance showcase series opening for a noted artist; or the filming of a music video with a celebrated director.

Maurier’s first album Doing The Most was released in July of 2015 and was featured by iTunes and Apple Music during its first week of release. It was one of the highest selling indie R&B albums in the South Atlantic Region for 2015.

Five-member rock band American Bombshell recently released the video for “No Regrets,” and are working on a full-length album by the same title.

Stump auditioned for season 2 of The Voice on a dare and secured a spot on Blake Shelton’s team. Her latest two musical releases have been in the iTunes Top 40 Country Chart and she contributed to the book “How They Sell Music.” Stump is currently recording in FAME Studios in Nashville.

“It takes a whole lot of passion, commitment and conviction to put yourself out there, to enter a competition and to be judged,” said Hunt. “There is no formula for making it in this business, but American Bombshell, Kirby and Adley have been given a tremendous opportunity to learn and grow as musicians. There’s absolutely nothing that gives us more pleasure than to be a part of an initiative like the Grammy Amplifier program, that gives these aspiring talents opportunities that will help them to develop their crafts.”

“It’s a privilege to be a part of a program that at its core provides young artists the opportunity to develop their artistry and share their passion with others,” said Dean Evans, CMO Hyundai Motor America. “GRAMMY Amplifier is a platform of discovery and mentorship, powering the creative genius within new artists to help them feel inspired, activated and focused on making their musical dreams a reality.”