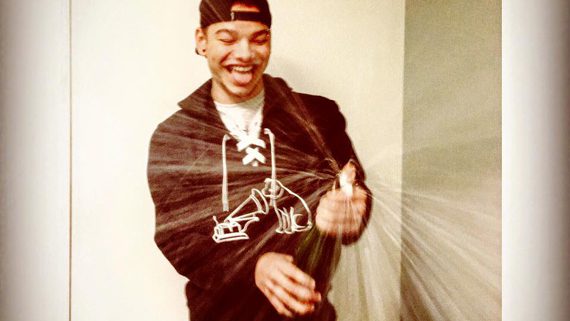 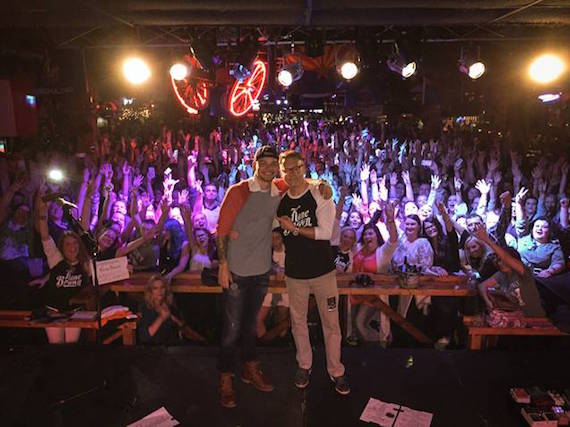 Independent country artist Kane Brown has inked a label deal with Sony Music Nashville to become an artist on Sony’s RCA Nashville imprint. The deal is a joint venture with Zone 4. Brown’s debut on RCA Nashville will release later this year.

The Georgia native grew up in Redbank, Tennessee. He released the independent single “Don’t Go City On Me” in 2014, and released his debut EP, Closer, in 2015.

Brown’s social media presence is impressive for an unsigned artist in country music. His announcement of label deal with Sony via Facebook recently garnered more than 200,000 ‘likes’ within the first 12 hours. It now has more than 239,000 ‘likes.’

A new management company, EFG LLC, has been set up to focus on Kane’s career with Martha Earls in charge of daily operations. EFG LLC counts industry veteran Jay Frank as an investor. 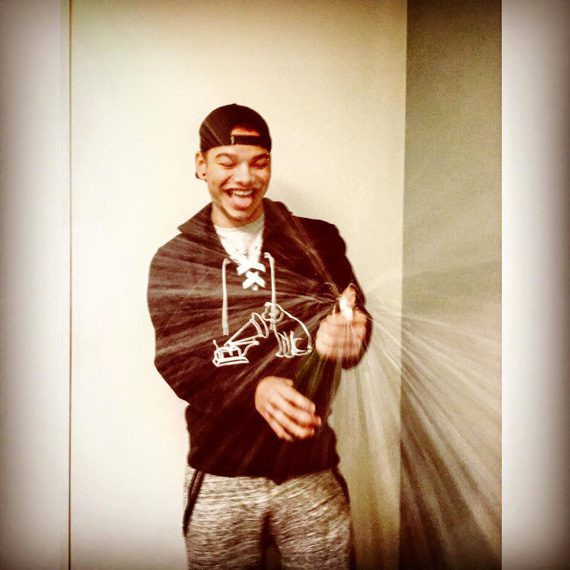