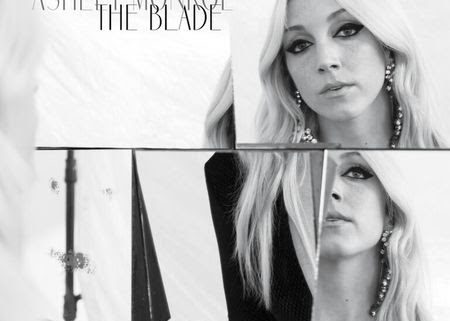 Monroe was previously with Crush Management. 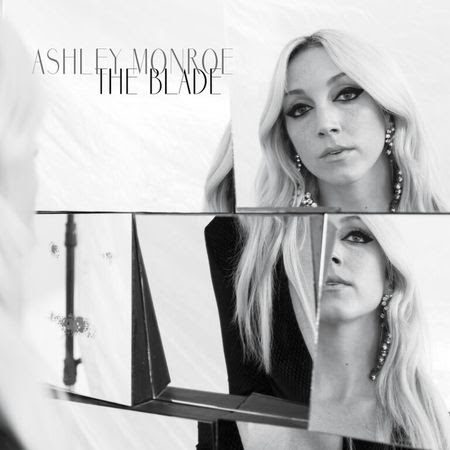 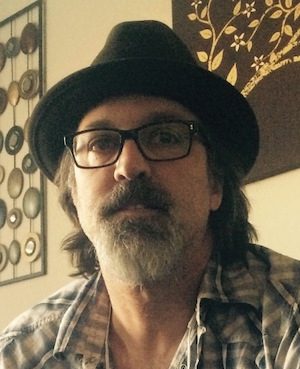 Most recently Manager, Southwest Promotion, for Curb Records, Janese celebrates a homecoming into the Sony Music Nashville family of labels, where his career has spanned prior tenures of 20 years across multiple imprints, including Columbia.

In making the announcement, Vice President, Promotion Norbert Nix remarked, “The work we do is as competitive as it has ever been, so we have to entrust every role to the very best – which is why I am beyond thrilled to welcome Mark Janese back home to Columbia.”

Kobalt Music Publishing songwriter Cyndi Lauper will release her first country album, Detour, on May 6. The project was executive produced by Seymour Stein and produced by Tony Brown. Lauper performed on Skyville Live in Nashville last week. She joined newcomer Kelsea Ballerini and indie artist Ingrid Michaelson for the performance. 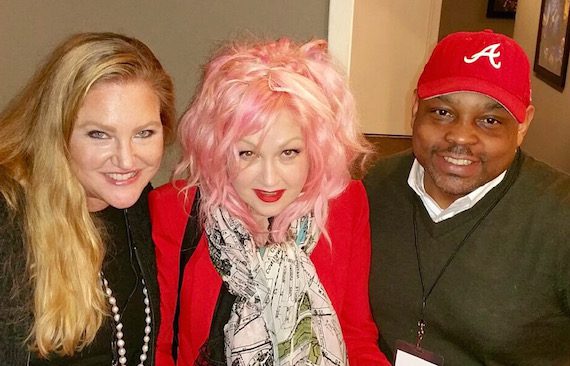 Collin Raye has returned to Webster PR after a previous partnership for PR representation. The Arkansas native has had 21 Top 10 hits, including “Love, Me,” ‘In This Life,” “My Kind of Girl,” and more. “It’s an amazing blessing to be celebrating 25 years in country music,” said Raye. “Kirt Webster is a dear friend, and with a number of exciting projects ahead in 2016, we’re honored to have his talented team on board for this special year.” 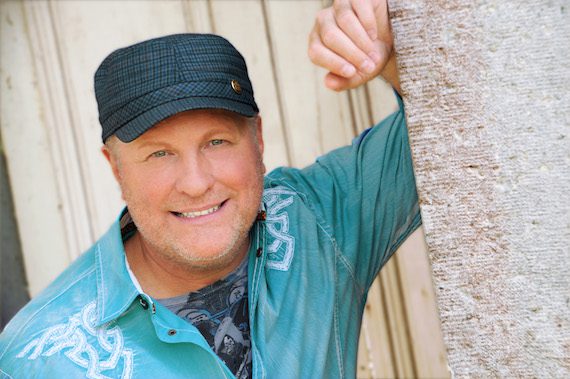 “We are extremely excited to be working with Rachel Holder and the Curb Group, she is an amazing person and artist,” said Williams, who also co-manages Broken Bow recording artist Jordan Rager. 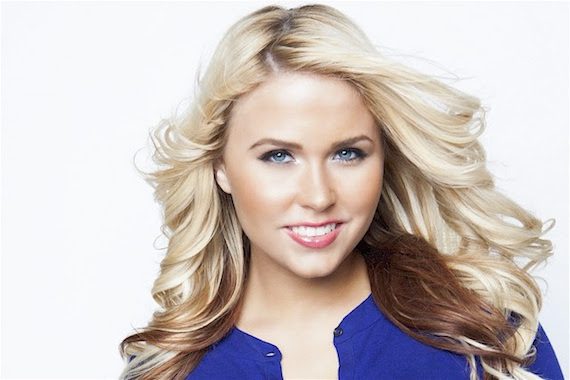 The Disney Music Group is pleased to announce the promotion of Ciara Shortridge to the new position of A&R Representative. Ciara began her career with Disney in September 2009 and is a graduate of Belmont University.

In her new role, Shortridge will be responsible for creative affairs for the writer’s roster as well as new acquisitions in the recording and publishing endeavors of the company. 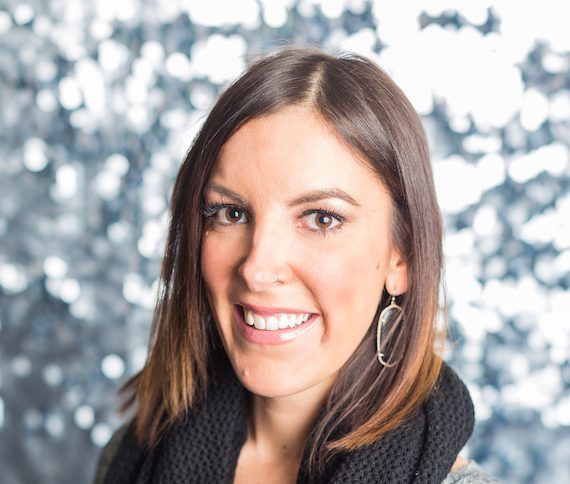