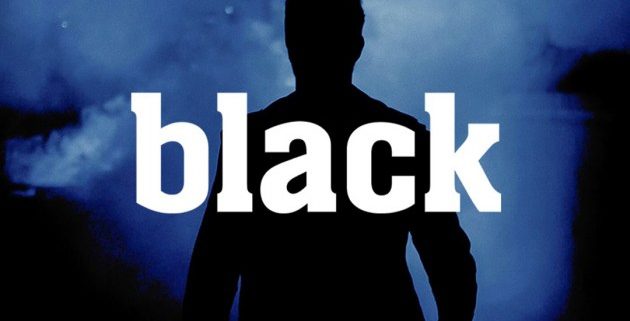 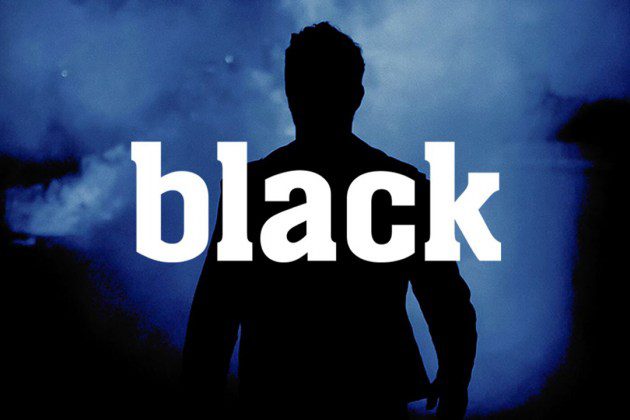 Dierks Bentley aims to dig even deeper on his upcoming eighth album, Black, set for release in early 2016.

“It’s a relationship album,” says Bentley. “And to do it right, I had to dig deep as a writer, dig into the Nashville songwriting community, and record songs that explore the shadows and edges of the heart. The songs on Black range from the lonesomeness of an impossible relationship to ones that describe the feeling of finding that person that makes you forget the one that broke your heart.”

The album reunites the production team from his 2014 project, Riser, including producer Ross Copperman and executive producer Arturo Buenahora Jr. The lead single is set to release in the coming weeks.

“There’s a realness to the concept, the songs, the process and the production,” says Bentley. “And the title…Black is mysterious and sexy and has an edge that describes the sounds we were going for. A lot of it happens after dark, in the black of night. It’s personal too…Black is my wife’s maiden name.”

Today (Jan. 11) at 6:30 p.m. CT, Bentley will host a Twitter chat with fans who can participate by following @DierksBentley. For more information on upcoming events and new music, visit dierks.com.

Last week, it was announced that the singer/songwriter’s chain of country bars, Whiskey Row, will launch a Nashville outpost next year.

Watch a teaser video for Black below.