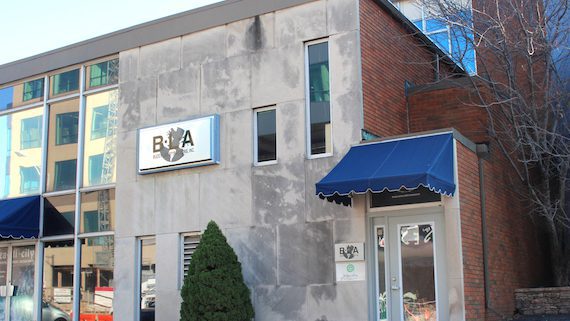 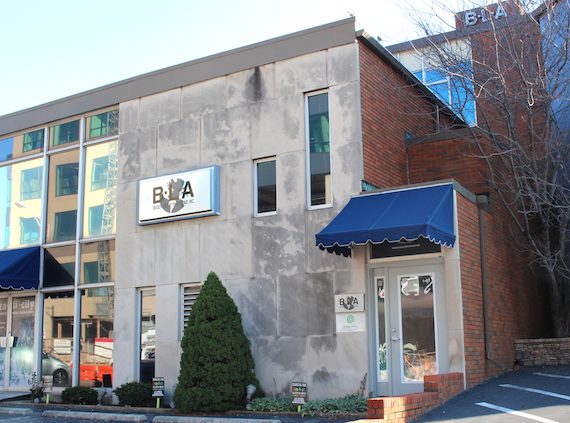 The Mike Curb Foundation has purchased the Buddy Lee Attractions building, located at 38 Music Sq. E in Nashville, for $2.9 million.

“We are pleased in the Mike Curb Foundation sales transaction,” said Donna Lee, Owner/CEO of Buddy Lee Attractions. “Mike Curb and Buddy Lee worked together in the past and it was a natural progression. Buddy Lee Attractions will conduct ‘business as usual’; our agency will remain in the historical building.” 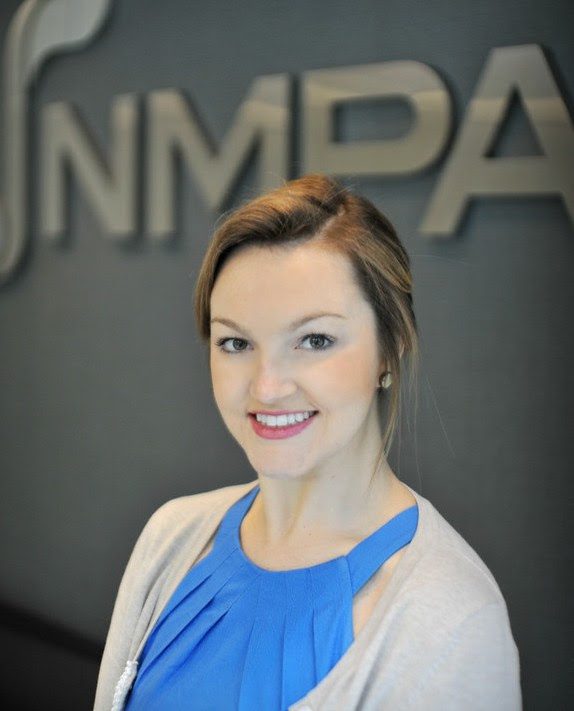 The National Music Publishers’ Association has promoted Charlotte Sellmyer to Senior Vice President, External Affairs. Ms. Sellmyer previously served as Vice President of Communications. Since joining NMPA in June of 2014, her role has expanded and in her new position she will oversee all of NMPA’s public relations, special events, songwriter engagement and web presence as well as continuing to manage the NMPA Gold & Platinum Program which awards the writers of RIAA-certified hits and the NMPA SONGS (Supporting Our Next Generation of Songwriters) Foundation.

“Charlotte’s efforts to engage and educate music consumers, creators and policymakers about the challenges faced by songwriters today have been extremely effective, and we want these efforts to increase even further,” said NMPA President and CEO David Israelite. “From planning songwriter town halls across the country to ensuring the songwriter’s unique perspective is promoted in the press and communicated to the public, this new position recognizes the central role she has, and will play in making sure the publishing and songwriting industries are vocal and recognized in their fight for fairness in the Digital Age.” 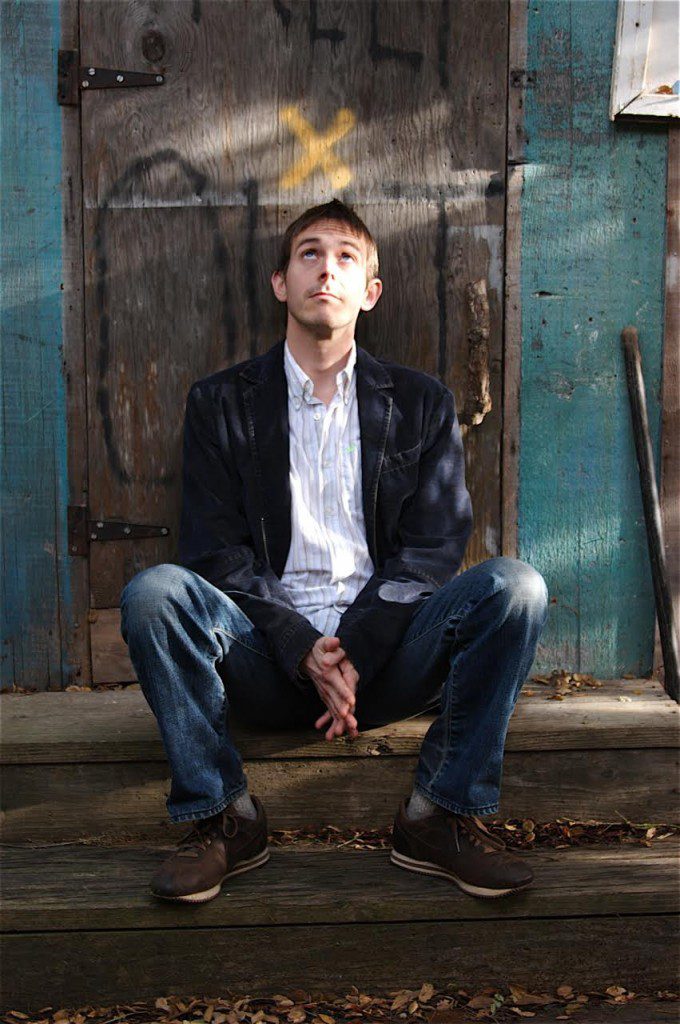 Phillips is best-known as songwriter and frontman of ’90s alternative rock group Toad The Wet Sprocket. In 2004, Phillips collaborated with Nickel Creek to form Mutual Admiration Society, which released a self-titled project on Sugar Hill. In 2005, he released a project, Winter Pays for Summer, on Lost Highway Records. Workshop Management’s Josh Terry is co-managing Phillips, with Steve Smith of HQ Management in Chicago.

“I’ve been a fan of Toad and Glen’s music for quite some time, so we’re honored to be able to represent him as we work to build upon his efforts as a songwriter, expand his touring base & further exploit his vast catalog of music,” said Workshop Management founder/CEO Terry. 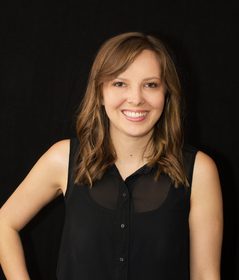 “Miriam first came to us as an intern and then officially joined our staff two years ago. With her positive attitude, adept instincts and skills, she has become a great asset to the company,” says Vanessa Davis, President and Owner of Splash! Public Relations.

Originally from England, Friday studied at Hillsong International Leadership College in Sydney, Australia, and finished up her Bachelors in Public Relations at MTSU, where she was awarded their 2012 Outstanding Senior in PR Award. Friday can be reached at [email protected].