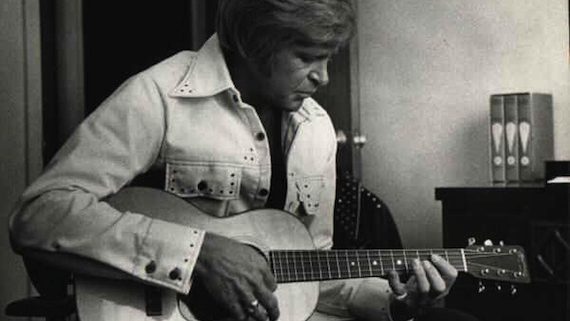 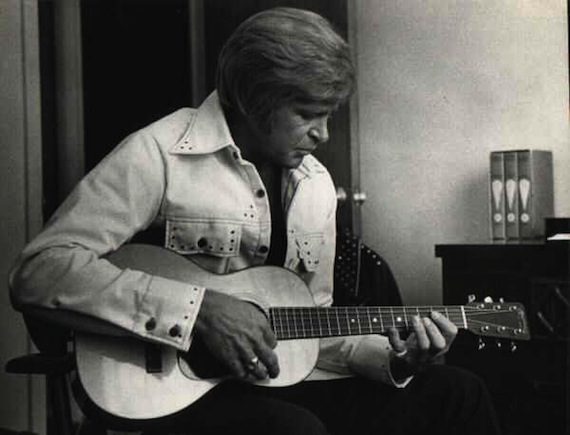 Among his best-known compositions is the George Jones hit “When the Grass Grows Over Me.” It was nominated as the CMA Song of the Year in 1969.

The 1980 Ray Price single “Misty Morning Rain” is also a Don Chapel song. Eddy Arnold’s “Baby That’s Living,” Charlie Louvin’s “Loving You Is a Way of Life for Me” and Doug Kershaw’s “Feed It to the Fish” are among the songwriter’s other works.

Jones also popularized Chapel’s “From Here to the Door,” “Let’s Get Together” and “Call Off the Party Tonight,” the latter two as duets with Melba Montgomery.

Tammy Wynette, to whom Chapel was married in 1967-68, recorded his “All Night Long,” “My Heart Is Soakin’ Wet,” “Joey” and the David Houston duet “Together We Stand, Divided We Fall.” Chapel and his daughter Donna were members of the Tammy Wynette road show during the early years of her career.

The songwriter was born Lloyd Franklin Amburgey in Kentucky. His older sisters Irene, Bertha and Opal formed The Amburgey Sisters, who recorded for King and Capitol. They were variously billed as “The Sunshine Sisters,” “The Amber Sisters,” “The Hoot Owl Holler Girls” and “Mattie, Marthie and Minnie” in the 1940s and 1950s. 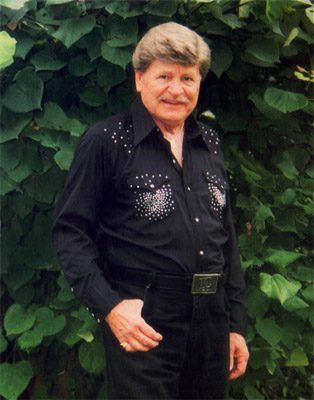 The family moved to Nashville in the early 1950s. Bertha took the stage name Minnie and joined The Carlisles. Irene became gospel/rockabilly star Martha Carson (“Satisfied”). Opal performed as Mattie O’Neil on the Opry, then became successful Nashville songwriter Jean Chapel (‘To Get to You,” “Lay Some Happiness On Me,” “Lonely Again,” etc.).

After serving in the Air Force during the Korean War, Don Chapel joined his sisters in Music City. Jean Chapel encouraged her younger brother’s songwriting ambitions as well as his courtship of Wynette. Don Chapel adopted his sister’s nom de plume.

Don Chapel is survived by his wife Virginia Eloise Amburgey and by children Donna Cuno, Lloyd Amburgey, Gary Lehnertz, James Amburgey, Robbie Amburgey and Alison Garland. He is also survived by stepchildren Janet, Hazel, Terry and Gail, as well as by 12 grandchildren. Grandson Michael Amburgey is a music and technology entrepreneur in Nashville.

A public visitation will take place on Friday from 5:00 p.m. to 6:45 p.m. with funeral services to follow at Madison Funeral Home. In lieu of flowers, the family requests donations to The Mr. Holland’s Opus Foundation.