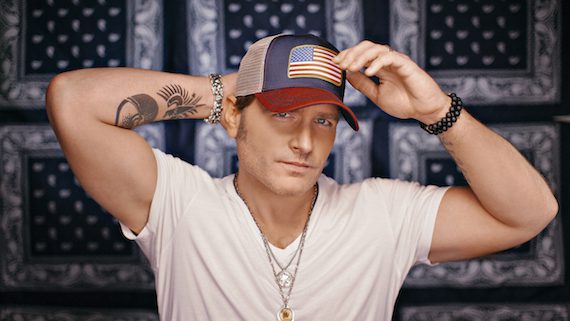 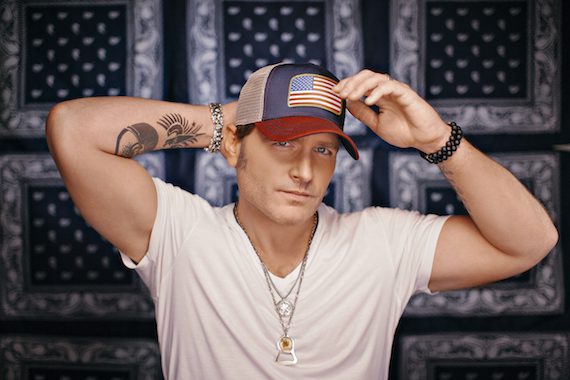 Jerrod Niemann teamed with Logan’s Roadhouse in November to present $5,000 via live video feed to Fort Smith Kimmons’ Junior High School Band in Fort Smith, Arkansas. The donation comes from Niemann’s Free the Music USA and the restaurant chain’s recently-launched music grant program. Niemann founded the non-profit to support music education. This event kicks off the first of many donations that will be made across the country to support qualifying music education programs K-12.

Earlier this year, Niemann was named the official spokesperson and mentor for Logan’s Roadhouse/ASCAP’s Music City Live! Tour, a national country tour promoting unsigned songwriter-artists. Niemann will also serve as a mentor to these emerging acts, who will be showcased at specially selected Logan’s Roadhouse locations throughout the country, beginning in summer 2016. 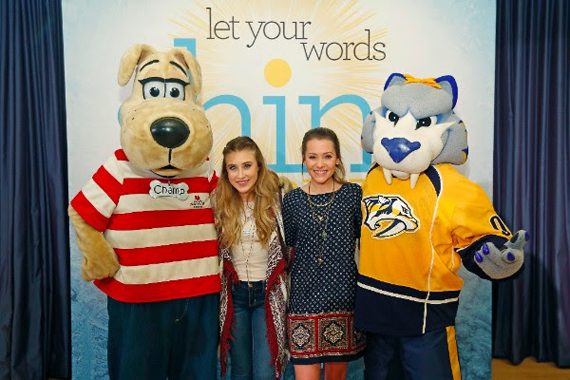 Maddie & Tae joined Monroe Carell Jr. Children’s Hospital at Vanderbilt and the Nashville Predators on Wednesday (Dec. 2) to launch “Shine Bright,” a letter-writing campaign within Middle Tennessee launched through the end of January.

The BMLG duo serves as artist ambassadors for the program with their single “Fly” featured throughout the campaign, which will host booths at various events and locations where people may write “Words That Shine.” The campaign encourages Children’s Hospital patients, their families and the hospital’s staff. For a full list of dates and locations to write letters, visit ShineBright.org.