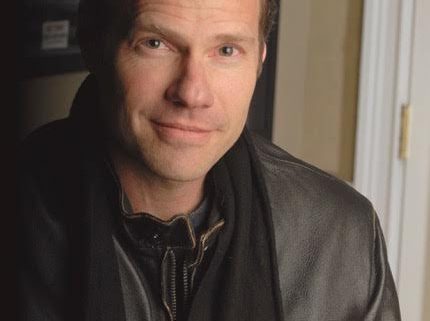 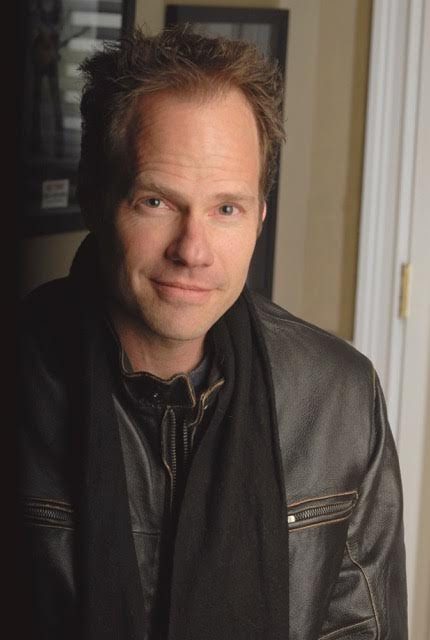 Friedman will serve as the President of Deluge Music, splitting his time between Los Angeles and Nashville. Stephanie Greene will be at the helm of the Nashville office in addition to continuing with her own company, Gravity Gone Music. Stephanie was previously with Combustion Music and Chrysalis Music. “Stephanie was such an asset for me at Chrysalis Music and I’ve been waiting years for the opportunity to work with her again!” said Friedman.

“We decided to form Deluge Music over breakfast a little more than a month ago. We wanted to follow up with our previous success and join forces to create a publishing company that is worldwide in its reach but ‘boutique’ in terms of how we work with our writers,” said Friedman. “By forming Deluge Music, we’re taking the next step towards making our vision a reality.”