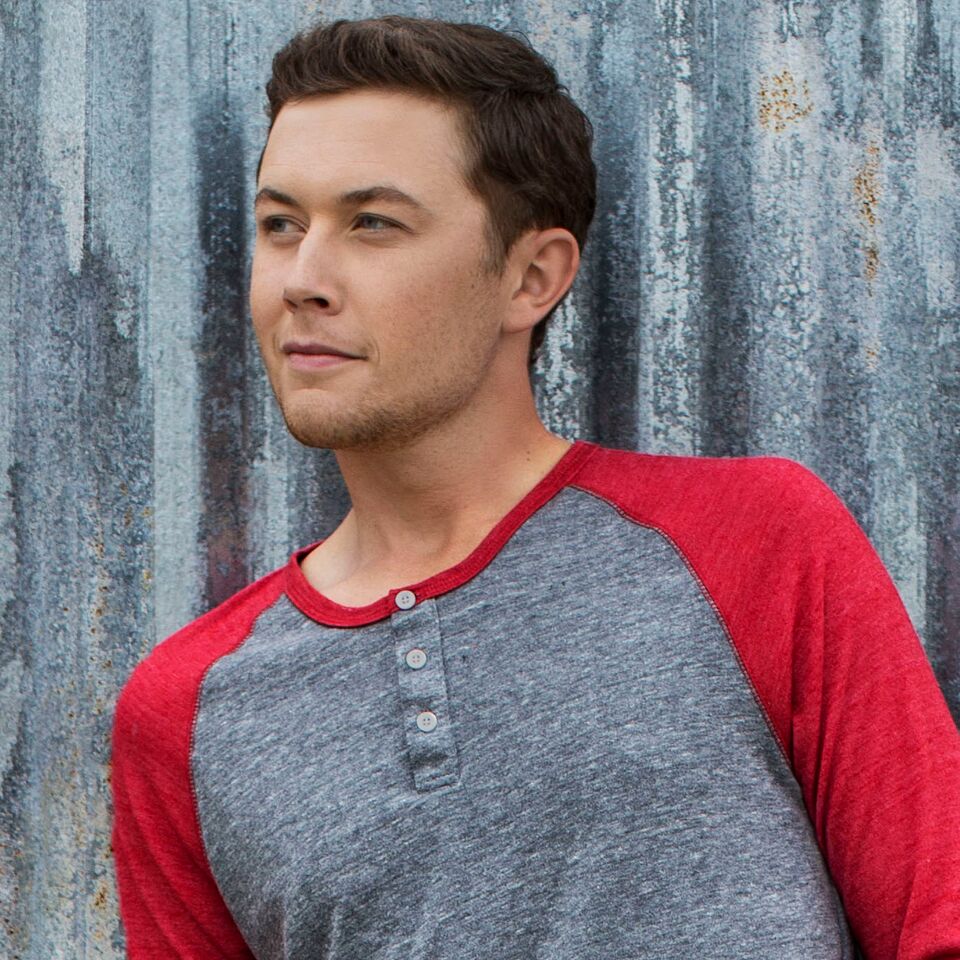 Scotty McCreery is set to release his first book, titled Go Big or Go Home: The Journey Toward The Dream, on May 3, 2016.

The book, to be published by Zondervan, chronicles McCreery’s story from small town dreamer to becoming American Idol’s season 10 winner (at age 17), to his current status as a chart-topping country music entertainer.

The book will be available for pre-orders beginning Nov. 15.

“God gave me a voice and America gave me a chance,” says McCreery. “This book is about those two things, and about the amazing journey that began the moment I decided to say two words about this show I knew and loved. ‘Why not?’”

After his American Idol win, McCreery released his break-out album, Clear As Day, which was the best-selling solo album released by a country artist in 2011. The Mercury Nashville / 19 / Interscope recording artist also became the youngest man in history to have his first album debut atop the all-genre Billboard Top 200 Albums chart. McCreery has sold more than 2.5 million albums and received both Platinum and Gold album certifications.

His new studio album is slated to release in 2016, and his latest single, “Southern Belle,” is at country radio now.