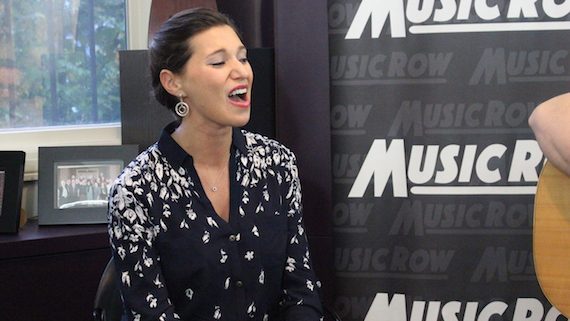 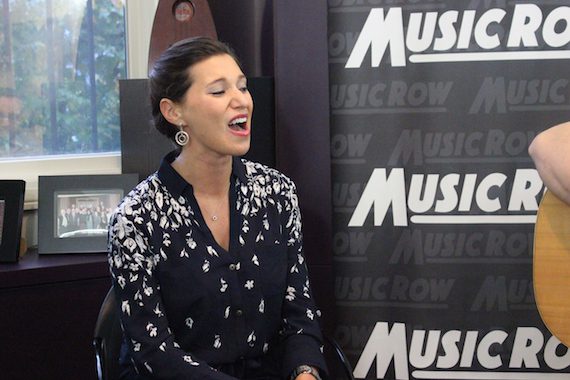 Over the past year, female artists such as Kelsea Ballerini, Maddie & Tae, Cam, Jana Kramer, and Mickey Guyton have found room on the country charts alongside Miranda Lambert and Carrie Underwood.

Newcomer Alexandra Demetree hopes to add her name to that list.

The Jacksonville, Fla., native co-wrote two of the five songs on her latest EP, released under SSM Nashville.

“I don’t remember not singing. I started singing Christmas carols at the age of 2 for my grandmother’s bridge group,” she recalls of her earliest involvement in music. She pursued a performing career throughout her childhood, and later entered Northwestern University with a double major in music theater and economics. She continued notching career milestones with performances at Carnegie Hall and the South African Consulate, as well as a national anthem performance at the Toyota Gator Bowl and a performance for former First Lady Barbara Bush. She co-wrote and recorded the single, “Lay It On Me,” with fellow SSM Nashville artist and former The Bachelorette cast member Wes Hayden.

Demetree, alongside guitarist Jason Roller, offered an acoustic preview of her music for the MusicRow staff, including the ballad “Hopeless,” and one of her co-written tunes, “Pick Me Up.” “It’s kind of a girl’s perspective at bar,” said Demetree. “From a girl’s perspective sometimes, it’s like, ‘He’s been looking at me the entire night, so why won’t he come talk to me and have a conversation?’ So that inspired this song.”

Her current single, “Outta My Head,” was produced by Bobby Huff and penned by Mark and Cherie Oakley, two of the co-writers behind Reba’s hit, “Turn On The Radio.”

“I loved that song when I heard it,” Demetree said of “Outta My Head.” “It talks about a situation I feel that everyone has been in. A friend had sent it to me a long time ago, and it was actually stuck in my spam folder. Later, I was cleaning out my email, I found it and listened to it, and was like, ‘Wow, I love this song. How did I miss this?’ We got in the studio a week later and recorded it.”

Demetree recently released a video for “Outta My Head.” The acoustic performance clip was directed by Brian Harstine, and shot in a warehouse in Nashville’s Germantown district.

“Outta My Head” sits at No. 59 this week on the MusicRow CountryBreakout Chart. 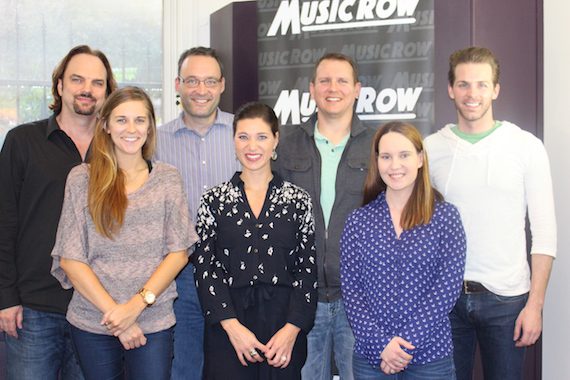