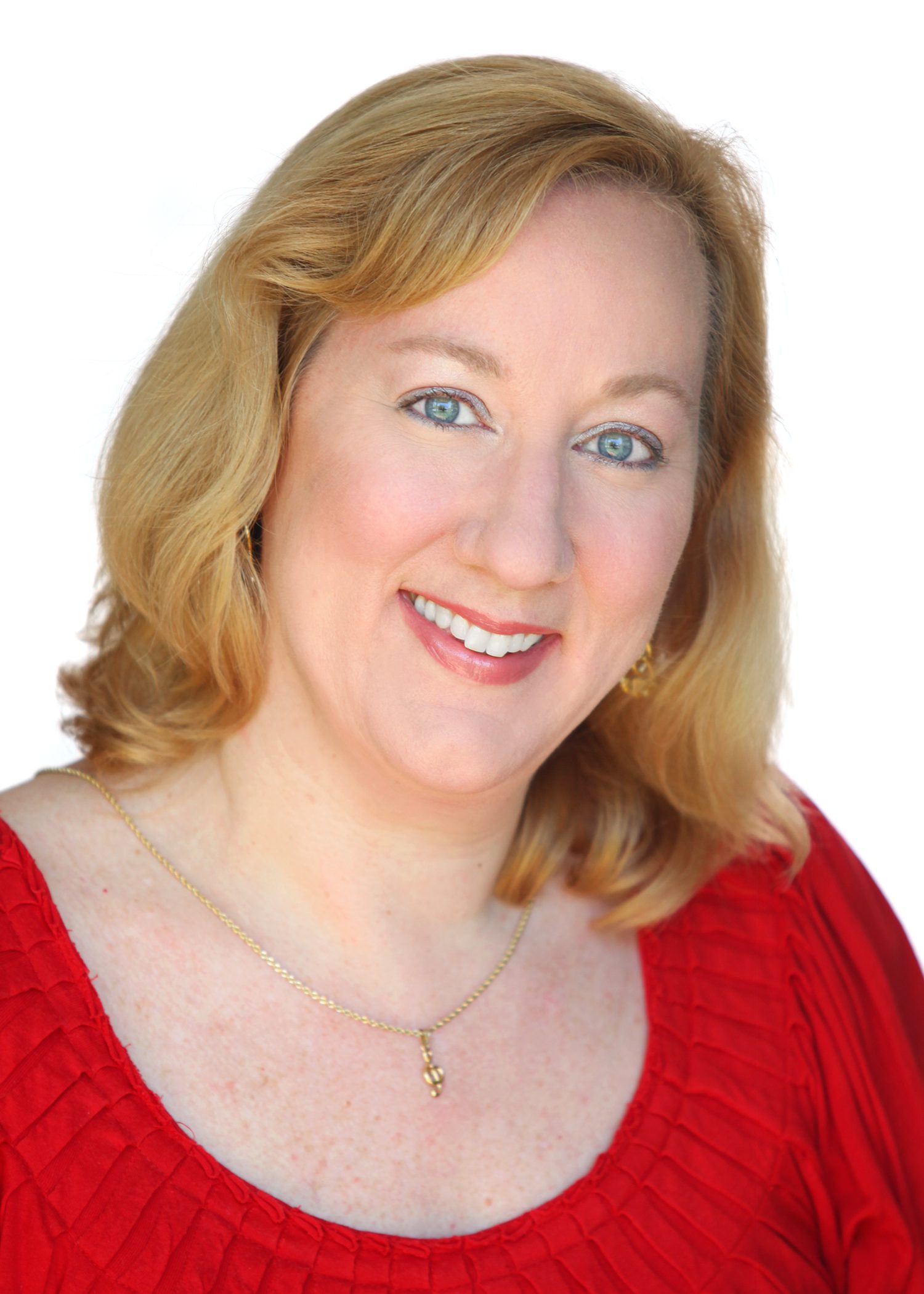 In the role she held for the past two years, Stark oversaw NowTrending.com and the country music news and feature site NashvilleEdge.com. Both sites also fed content to the digital properties for the company’s TV and radio stations nationwide.

Stark will continue as a columnist and contributor to Billboard Country Update and Billboard.biz and is looking for new opportunities. She can be reached at 615-260-7321 or [email protected].

Nashville-based company Banner Music has signed songwriter Alex Dooley to its roster. The Rustburg, Va., native signed his first publishing deal with Music Mill Entertainment in 2005, where he penned songs including “Don’t Ask Me ‘Bout A Woman” (Easton Corbin), and “When She Grows Up” (Craig Campbell). 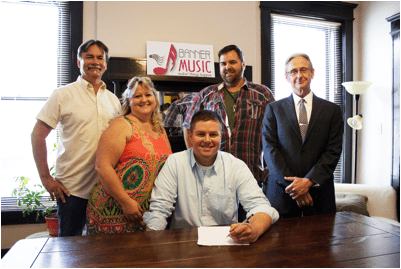 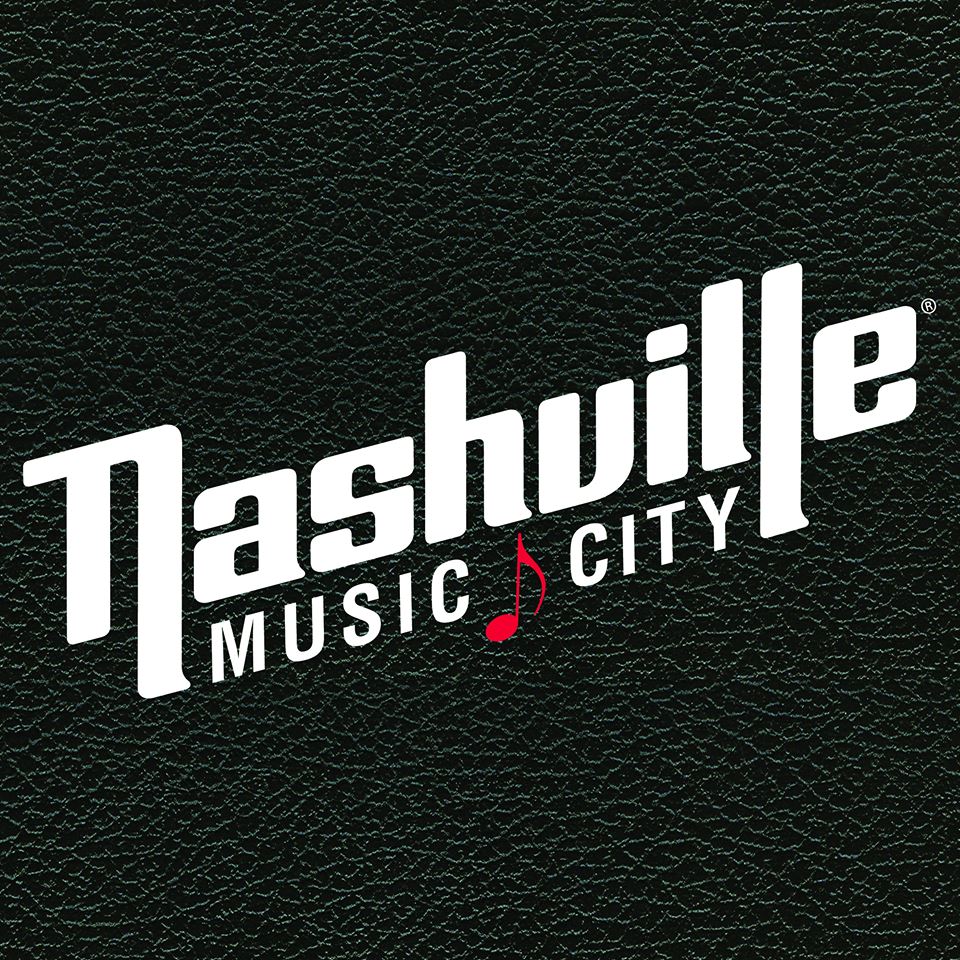 “People all over the world are hearing about Nashville and looking at making a visit to Music City,” Nashville Mayor Megan Barry said. “Our hospitality community has worked extremely hard for many years to expand our reach beyond the United States, and having a TV show named for and set in our city has broadcast Nashville’s name far and wide. Thanks to our live music scene, the spirit of creativity that permeates the city, our parks and greenways, our growing list of first-rate restaurants and iconic attractions such as Ryman Auditorium, The Hermitage, the Nashville Zoo and the Country Music Hall of Fame and Museum, the word is out about Nashville.”

The Nashville Convention & Visitors Corp (NCVC) estimates that five percent to seven percent of overnight visitors in Nashville are from outside the country. From 2013 to 2014, Nashville saw a 10 percent increase in international visitation, according to the Global Cities Travel report by Oxford Economics.

International visitors are also traveling to Music City to attend some of the city’s largest music-related events. At the CMA Fest this past June, 10.3 percent of attendees were international visitors. At the Music City July 4th: Let Freedom Sing! event earlier this year, 5.6 percent came from other countries. And the Jack Daniel’s Bash on Broadway: New Year’s Eve in Music City in 2014 saw 7.7 percent of attendees come from abroad.