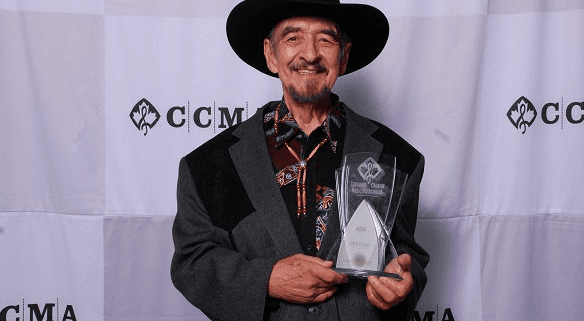 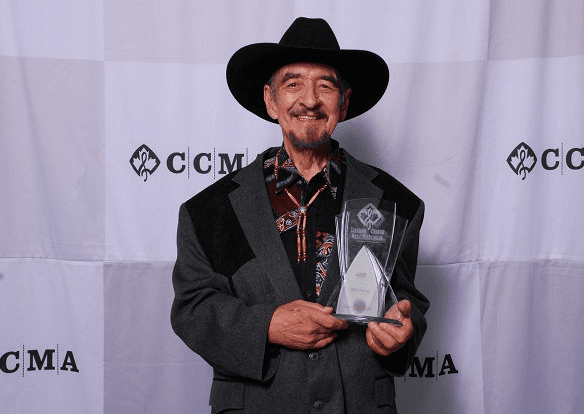 Willis scored his biggest U.S. hit with “The Lumberjack,” which reached No. 5 on the charts in 1964. He charted again on the Billboard country chart with “Doggin’ in the U.S. Male” in 1966.

Born Leonard Gauthier in Rouyn, Quebec, he formed a duet with his wife Ginger in the 1950s. Hal & Ginger Willis toured with fellow Canadian Hank Snow on a package with Elvis Presley in 1956. The couple moved to Nashville in the early 1960s. 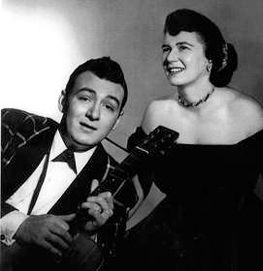 Ginger Willis passed away in 2003. Hal & Ginger Willis were inducted into the Canadian Country Music Hall of Fame in 2010.