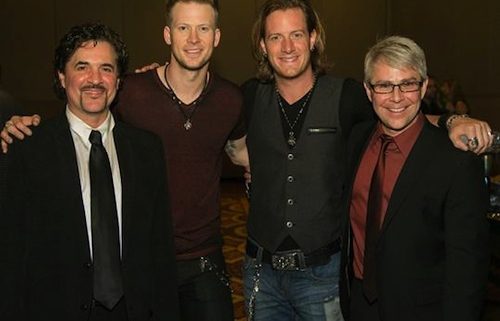 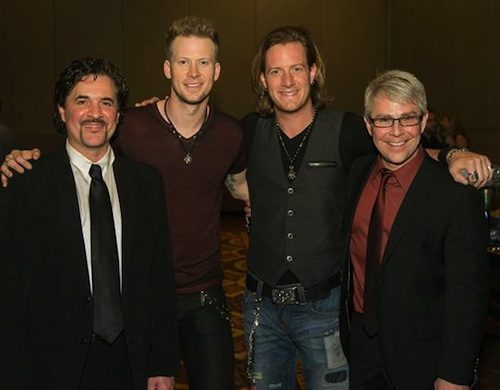 The deal comes as BMLG re-signs a distribution agreement with Universal Music Group, which reportedly gives the label group a lower distribution fee.

Started in 2009 as the third imprint in Borchetta’s label group, Republic Nashville was created as a 50/50 partnership with New York’s Universal Republic President/CEO Monte Lipman. Republic Nashville launched with artists Sunny Sweeney and Fast Ryde, who have both since departed the company.

Big Machine and Republic first teamed in 2007 when Lipman’s staff helped cross Taylor Swift to Top 40 radio and beyond. That partnership continues to today, as Republic Records promotes Swift’s 1989 to pop radio.