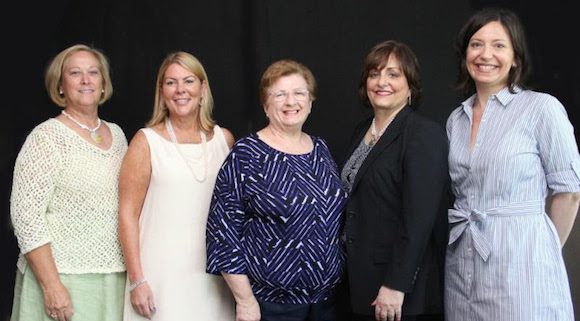 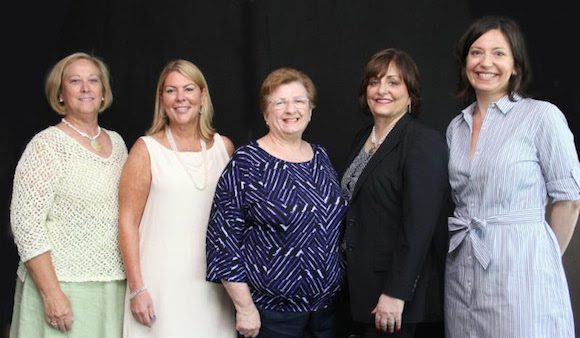 These women will again be honored for their career achievements at the 2015 SOURCE Awards ceremony at the Musicians Hall of Fame and Museum at the Municipal Auditorium September 29.