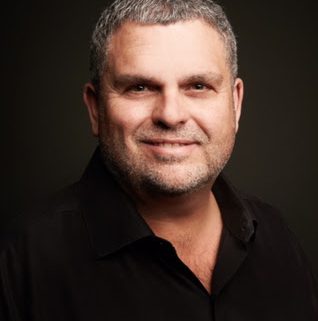 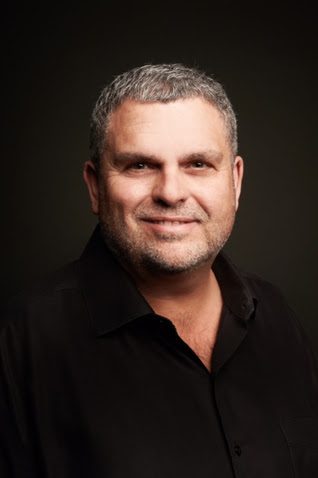 Peter York has been promoted to President of Capitol Christian Music Group, it was announced today by CCMG CEO Bill Hearn, to whom York will continue to report.

York has more than 30 years’ experience with the company. In his expanded role, York will oversee the creative direction of CCMG’s publishing and distribution divisions along with his current responsibilities of managing the label group, which includes Sparrow, Forefront, sixsteps, Hillsong, and Jesus Culture, among others.

In his early years with Sparrow, York worked directly with label founder Billy Ray Hearn, first in copyright development and A&R, and later as VP/A&R and then partnering with Hearn’s son, Bill Hearn, to run the label. During his time with Sparrow, York was instrumental in the development of artists like Steven Curtis Chapman, Britt Nicole, Mandisa, TobyMac, Matthew West and others. He began his career in music more than 40 years ago as a musician, writer, and producer, playing guitar and recording with artists 2nd Chapter Of Acts, Phil Keaggy, and others. 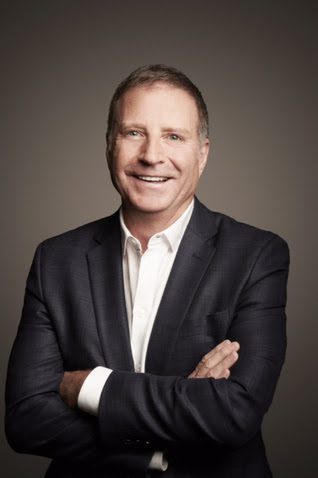 “There is no music executive in the business more capable than Peter, and our company and I have greatly benefited from his outstanding contributions during our 30 years together,” said Hearn. “He possesses a unique combination of creative intelligence and commercial understanding, as well as an exceptional ability to develop strong leaders. I’m confident our new structure will increase growth opportunities and long-term stability for CCMG, and make us even more effective in serving our artists, songwriters and business partners as we move forward.”

York stated, “I’m grateful for the opportunity to lead the implementation of this new structure, which is designed to meet the changing needs of our artists, writers and music fans while putting more emphasis on developing the future leaders within our organization and industry. We plan to operate the Label Group, Publishing and Distribution units even more collaboratively, with seamless connectivity, improved efficiencies and creative synergies, while improving results and positioning the organization for continued success in the future.”

With York’s rise, CCMG’s Publishing EVP Casey McGinty and its Distribution EVP Greg Bays will now report directly to York and continue to direct and manage day-to-day operations within their respective divisions.

CCMG Label Group SVP of A&R Brad O’Donnell and newly appointed SVP of Marketing Hudson Plachy will continue to report to York. O’Donnell will assume increased responsibility for the label group’s overall A&R strategy, creative direction and roster development. Plachy will assume expanded responsibilities for guiding all marketing and revenue growth strategies for the labels and their rosters of more than 25 artists.

Rick Horne, CCMG EVP and CFO, will continue to report to Hearn and partner with York in overseeing the day-to-day operations and financial aspects of the company. Chris Koon has been promoted to SVP of Finance and will continue to report to Horne and expand his responsibilities to include oversight of royalties and product management in addition to accounting and finance. CCMG’s Senior Vice President of Information Technology, Bonnie Campbell, will exit the company at the end of this year after more than 25 years of service. During this transitional period, AJ Rhodes will serve as acting Director of IT.