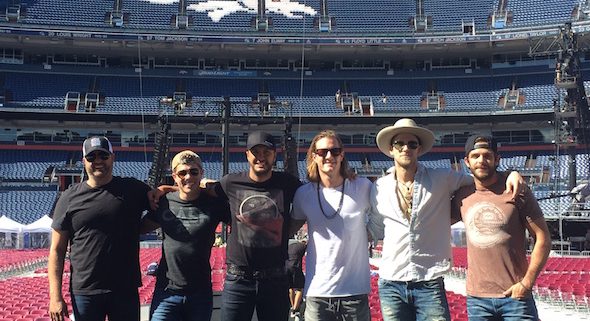 Toby Keith kicked off his Good Times and Pickup Lines Tour last weekend in Phoenix, where he visited with some radio and industry friends. Keith’s latest single “35 mph Town,” was just released, and Keith will be honored for his songwriting at his upcoming induction into the Songwriter’s Hall Of Fame June 18 in New York City. 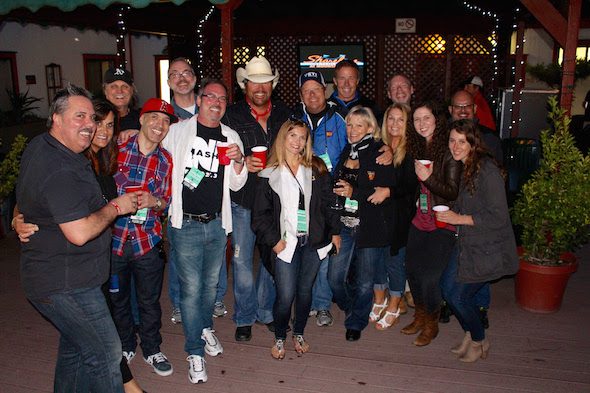 Luke Bryan kicked up plenty of dust at the first of his seven stadium concerts last Saturday night at Denver’s Sports Authority Field at Mile High. Bryan performed for a crowd of 50,000 at the sold-out opener of his Kick Up The Dust Tour, where he was joined by Randy Houser, Dustin Lynch, Florida Georgia Line, and Thomas Rhett. 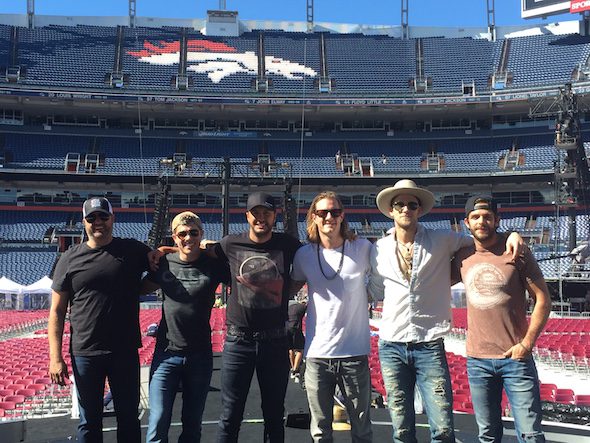 Dierks Celebrates The Sounds Of Summer On New Tour

Dierks Bentley launched his Sounds Of Summer Tour last weekend to capacity crowds at amphitheaters in Raleigh on June 5 and Cleveland on June 6. Bentley is celebrating summer in a big way on the new tour with fireworks, crowd surfing, beer shotgunning, a satellite stage jutting out into the audience, a custom-built, wave-shaped video wall, and performances by openers Kip Moore, Canaan Smith, and Maddie and Tae. 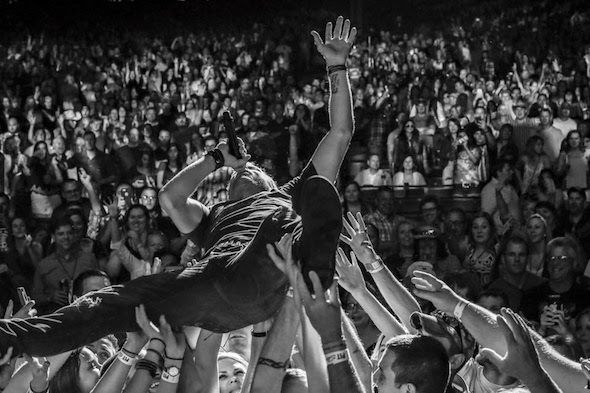