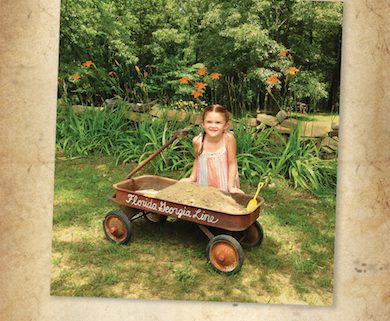 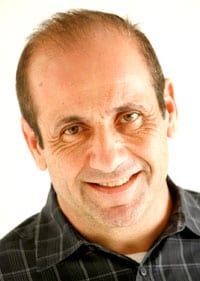 Jim Asker has been named Chart Manager for Billboard’s Country, Christian, and Gospel charts. Asker comes to Billboard from All Access, where he spent 12 years as Country Editor and Nashville Bureau Manager. Asker also served as PD for WJMC in Suffolk, NY and has a masters in communications.

Pam Lewis’ PLA is celebrating its 30th year in business with a makeover featuring new branding and a new website. The new look was spearheaded by PLA’s in-house designer Matt Williams, who joined the company last year.

The lyric video for Florida Georgia Line’s “Dirt” has been awarded Gold at the 2015 Hermes Creative Awards and a Bronze statue at the 36th Annual Telly Awards. The video was directed by Lloyd Aur Norman and produced by Cameron McCasland for Villain Place. This marks the second Golden Hermes and Bronze Telly for both Norman and McCasland.

Word Films has inked a distribution deal for the film Adrenaline, the International Christian Film Festival winner starring John Schneider that was written, produced and directed by Joseph Quinn Simpkins. The film follows the story of a drag racer whose life is radically changed by a near-fatal car crash that leaves him partially paralyzed. 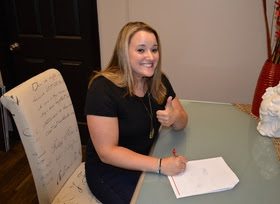 Indie artist Kayla Calabrese has signed with KORE PR for representation. She is also working with SMG Records of the Spin Doctors Music Group.