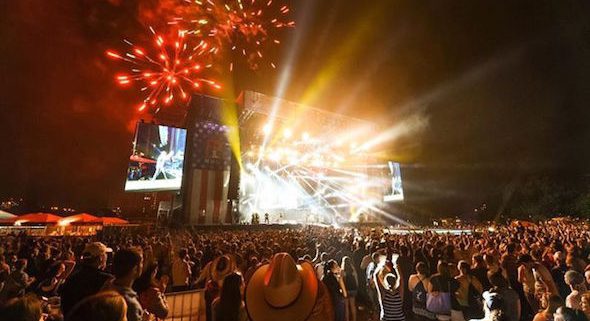 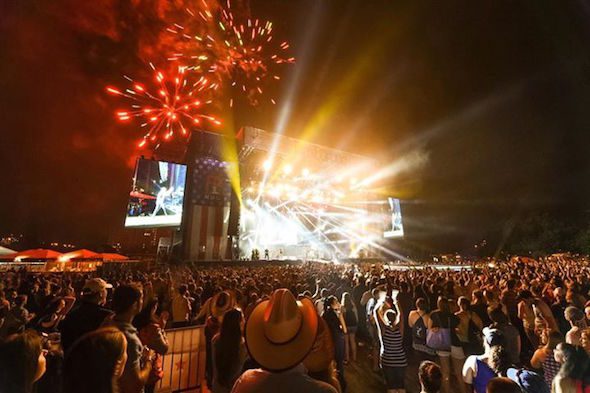 The country extravaganza packed with food and great music was a collaboration between Live Nation and Founder’s Entertainment, and by all accounts in spite of a bit of rain was a raging success, according to Live Nation President/Country Touring, Brian O’Connell.

“This weekend was a dream come true,” said O’Connell. “It really doesn’t get bigger than New York City and the way that the country community here and those who traveled to get here, took a chance on us and embraced FarmBorough in its first year has astounded me. I can’t say it enough how thankful I am to all the fans and the artists who joined in with me on this.”

“We couldn’t be more thrilled with the success of FarmBorough’s inaugural year,” added Co-founder/Partner at Founders Entertainment, Jordan Wolowitz. “New York City fully embraced the Country community and FarmBorough proved that it’s here to say. We can’t wait for 2016!” 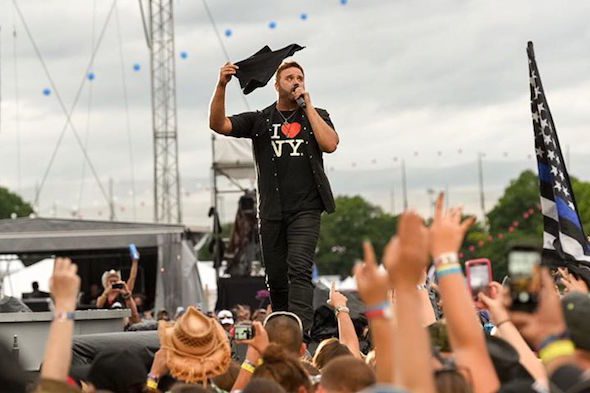 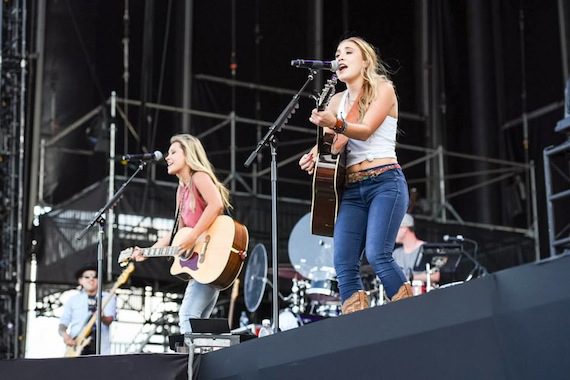 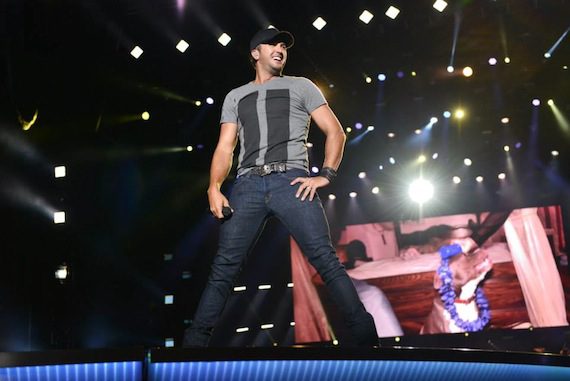 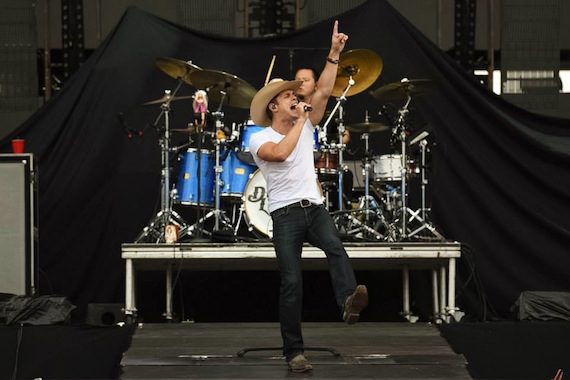 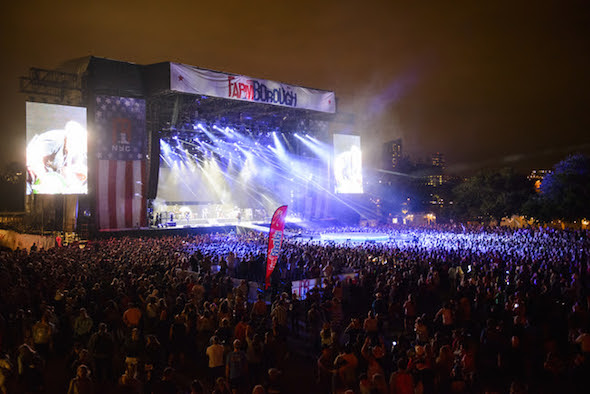