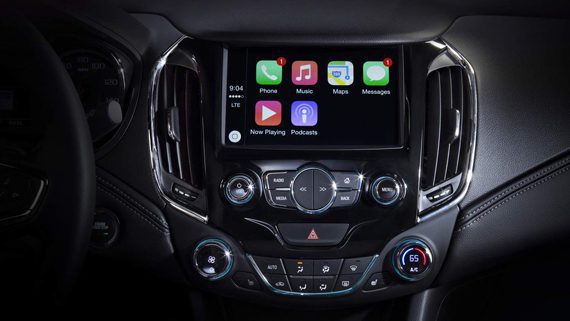 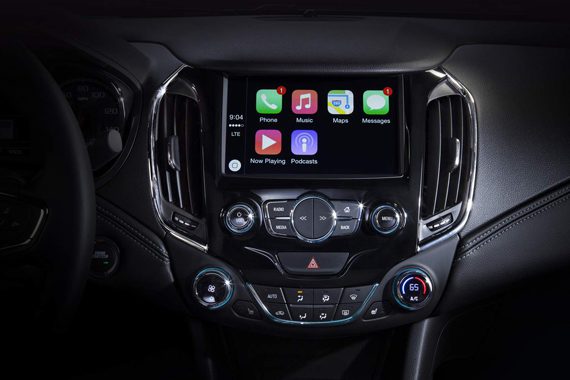 Chevrolet—the only company offering high-speed 4G LTE Wi-FI in U.S. and Canada car models—has joined Hyundai in revealing it will offer Android Auto and Apple CarPlay in new models. This hardware will be featured in eleven 2016 Chevy models in the U.S. and additionally available in Brazil, Mexico and Canada.

The seven-inch MyLink infotainment systems are compatible on both operating systems, while the upgraded eight-inch version is only available for Apple, as of the beginning of 2016. Those Apple-exclusive models include the Impala, Volt, Corvette, Colorado, Tahoe and Suburban.

Many features will be controlled via voice commands through a button on the steering wheel when phones are connected via USB.

Apple CarPlay: uses the iPhone to allow drivers to make calls, send and receive messages and listen to music from the touchscreen or by voice via Siri. Apple CarPlay supported apps include Phone, Messages, Maps, Music and compatible third-party apps. A full list of those apps: Apple.com/ios/carplay. (Requires an iPhone 5 or later.)

In 2014, the models included in this rollout accounted for more than 2.4 million vehicle sales, or 51 percent of Chevrolet’s total global sales.