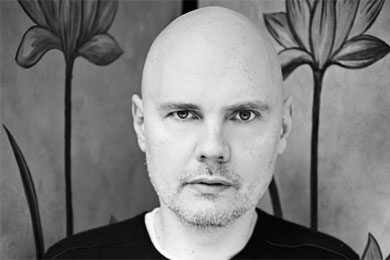 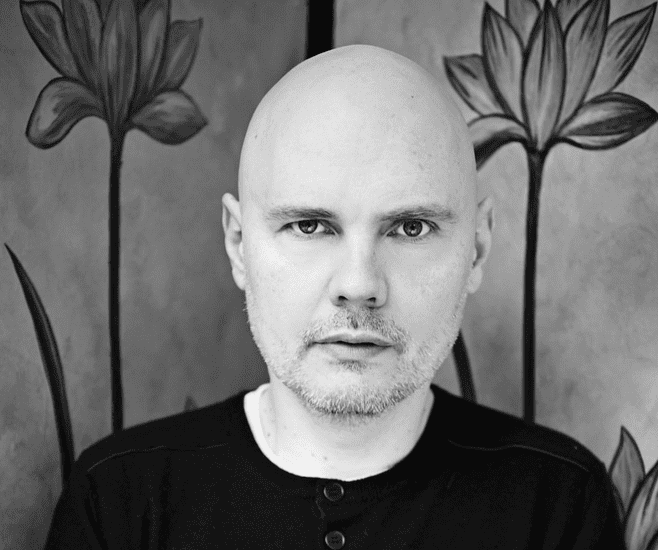 “I’ve known Billy for years and have always been blown away by his musical artistry, as well as his knowledge and understanding of professional wrestling,” said TNA President Dixie Carter. “He has always impressed me with his creativity and passion for our business. Billy is truly gifted and understands the emotion tied to the psychology of connecting with an audience. The more we talked, the more I realized his perspective has the potential to make a huge impact on our brand.”

“Saying I’m humbled and honored by this opportunity to be part of TNA, a world-class wrestling organization, is an understatement and a dream come true,” said Corgan. “What’s great is the entire TNA organization stands in full support of my music life with the Smashing Pumpkins. In return, I’m fully committed to using my 30 years of entertainment experience, along with my deep-rooted passion for pro wrestling, to take on the thrilling challenge of creatively contributing to Impact Wrestling, finding and developing new talent, and working eye-to-eye with the best-of-the-best. For as cultures currently evolve at great speed, so must pro wrestling meet and supersede such expectations to thrive.”