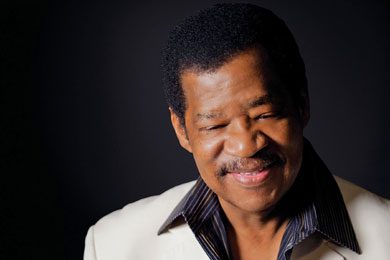 Today’s journey through Americana music is a potpourri of sounds.

Marquee country names such as Shelby Lynne and Lee Ann Womack are here. But so are soul singer Jerry Lawson, rhythmic folkies The Kennedys and veteran troubadours Greg Trooper and John Moreland. I’m not sure just how to describe Nataly Dawn, but the adventurous listeners among you need to hear her.

The Disc of the Day belongs to Pokey LaFarge. His jazzy, razamatazzy style makes you feel good all over.

The same might be said for the burnished glow of the voice of Jerry Lawson. He might be a veteran of The Persuasions, but this is his solo debut. And for that, he wins the DisCovery Award.

BLACKBERRY SMOKE/Too High
Writers: none listed; Producer: Brendan O’Brien; Publishers: none listed; Rounder (track)
-Country-rock with a slightly “outlaw” rumble. The hard-luck lyric has the protagonist giving up in the face of economic and social forces. Very country and very effective. I dig this band.

SHANNON McNALLY/I Must Be in a Good Place Now
Writers: none listed; Producer: Shannon McNally & Mac Rebennack; Sacred Sumac
-I am extremely late in getting to this, but I can’t let a tribute record to the late Bobby Charles slip by without a mention. The swamp-pop great is evocatively recalled in this drawling, languid ballad that closes the set. Flute and violin notes flutter around her laid-back vocal delivery. Elsewhere on the Small Town Talk CD, you’ll find Vince Gill, Dr. John, Derek Trucks and Luther Dickinson dropping by for instrumental support.

JERRY LAWSON/I’ll Come Running Back to You
Writers: William Stovall Clark; Producer: Eric Brace; Publishers: Sony-ATV/Big Billy, BMI; Red Beet (track)
-This outstanding soul singer was previously the lead vocalist in the a cappella group The Persuasions. He came to Nashville to craft his first solo album, which salutes such predecessors as Sam Cooke, David Ruffin and Bobby “Blue” Bland. With gently strummed acoustic guitar and soft harmony voices, Lawson is effortlessly captivating on this rolling, swaying track. Throughout the I’m Just a Mortal Man CD, his sandpapery, gospel-inflected delivery is gripping. The McCrary Sisters, Jim Lauderdale, Peter Cooper and Thom Jutz are among the cast members. If you love classic soul music, this is essential.

GREG TROOPER/All the Way to Amsterdam
Writers: Greg Trooper; Producer: Keith Gary; Publishers: 52 Shakes, BMI; 52 Shakes (track)
-Trooper’s latest is Live from the Rock Room. It contains in-concert versions of many of the veteran’s most memorable songs. This word portrait of a hopeful pair of losers jangles in all the right places, and the singer-songwriter’s crystal-clear vocal performance drives home every poetic line.

JOHN MORELAND/Cherokee
Writers: John Moreland; Producer: John Moreland; Publishers: FTWSNGS, BMI; Old Omens (track)
-This troubadour’s latest is titled High on Tulsa Heat. It includes this longtime concert favorite, an addict’s fevered dream of redemption and healing. Between the ballad’s gripping lyric and his rasp-groan vocal, I guarantee it will haunt you.

NATALY DAWN/Araceli
Writers: Nataly Dawn; Producer: Jack Conte; Publishers: Nataly Dawn, ASCAP; Nonesuch (track)
-Now here’s something from out of left field. The eccentric-sounding track has a galumphing, herky-jerky rhythm. The lyric name-drops figures from Greek mythology. Her vocal is all over the melodic scale. Fascinating, to say the least. 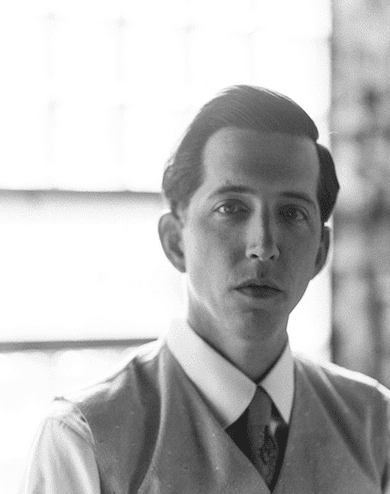 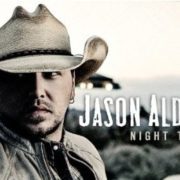 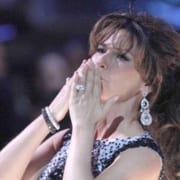 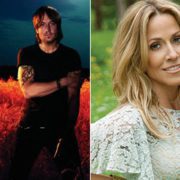 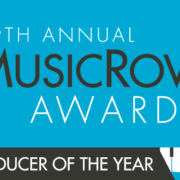 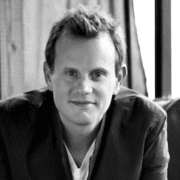 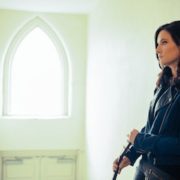