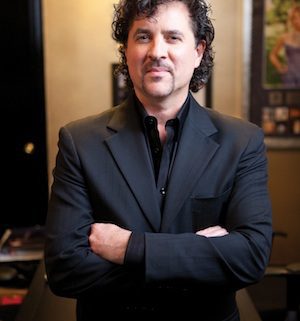 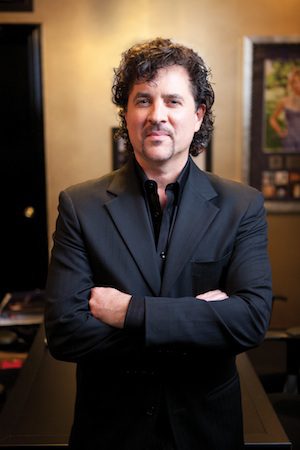 Scott Borchetta, founder and CEO of Big Machine Label Group, has signed with CAA for representation, MusicRow has confirmed. CAA will aid the music exec in creating additional promotional opportunities across various platforms.

Borchetta has become a familiar face during the 14th season of American Idol, helping to mentor contestants during competition. Big Machine/Universal Records has signed on to release the season 14 winner’s album.

He also executive produced the documentary Glen Campbell: I’ll Be Me. BMLG released the movie’s accompanying soundtrack, which included the Oscar-nominated song “I’m Not Gonna Miss You.” BMLG also promoted the soundtracks for ABC’s Nashville.