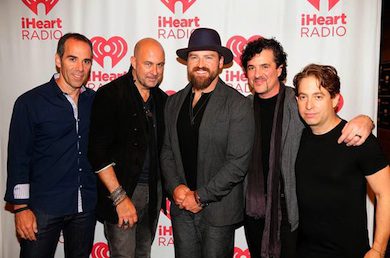 Varvatos comments, “I’ve been a huge fan of Zac’s for many years and have followed his much-deserved ascension to a stadium artist. We came together through a vision of collaboration and a love of music. I’m excited to break the rules and barriers alongside him.”

Borchetta, President & CEO/Big Machine Label Group added, “There are those moments when our best artists hit a global stride and a deeper sense of engagement that speaks a clearer musical language. With the combination of all these forces coming together now as the Zac Brown Band moves into the next phase of their career with incredible ambition, there literally is no ceiling as to what can be accomplished.”

Republic Records co-founder and C.E.O. Lipman added, “When Charlie Walk first introduced the idea of creating a venture with John Varvatos and Republic Records, I never imagined our first initiative would create a super alliance with future hall of famers Zac Brown Band and Nashville’s hottest executive Scott Borchetta. The entrepreneurial spirit of each camp including Zac’s own Southern Ground Artists, has created a pool of resources that can only be described as extraordinary. In a quest to make history together, it’s an honor and privilege to work with the Zac Brown Band and ROAR in this unique arrangement.”

Zac Brown Band are currently in the studio working on what will be their fourth full-length studio album. The record will hit shelves in 2015 and mark the first release ever on the Big Machine Label Group moniker. 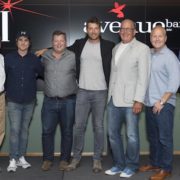 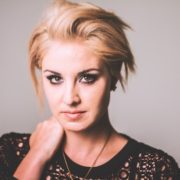 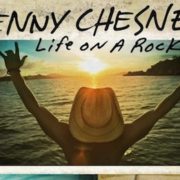 Weekly Register: Pirate Flags and A Bottle Of Rum