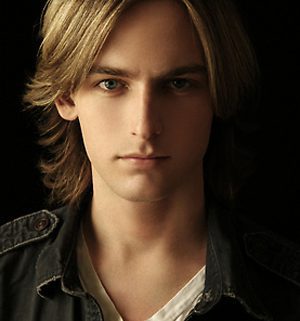 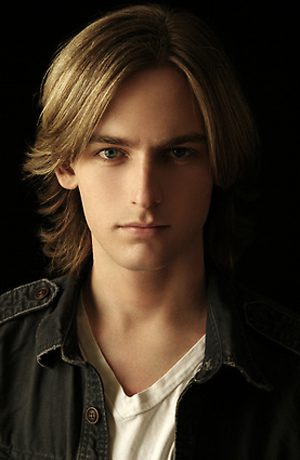 Belmont junior Jackson Wells has experienced an increasing fanbase in China. In August, the New York native found himself performing as a headliner at a Chengdu festival, playing to more than 470,000 fans over three nights.
Wells, whose family recently moved from California to Liepers Fork, Tenn., first performed at China’s International Youth Music Festival in 2012 while overseas tutoring. That year the pop artist played in front of about 5,000 people. Return trips has seen his audience rise exponentially, including on YouTube, where three music videos have garnered more than 1.8 million views internationally.
“After taking eight years of Spanish in school, I just found myself getting tired of it and started developing a real interest in Chinese,” said Wells, who began studying Mandarin in high school and is also minoring now in Chinese at Belmont. “The fans all sing along to my songs in English, but I’m now recording a five-song EP in Chinese. It’s the least we could do to show that nation’s people our gratitude and respect–they have given me a career in China.”
For promotion, Wells is working with three university students in China while partnering with three Belmont students on a class project to think of further ways to promote his accomplishments overseas.
Wells travels again to China soon to perform at an environmental event organized by actor/former California Governor Arnold Schwarzenegger. The outing, which has already sold out to a crowd of 18,000, will be broadcast on the two largest public and private TV networks in China.
Wells has also performed in the United States at L.A.’s House of Blues, Universal Studios CityWalk and Nashville’s Bluebird Cafe and Mercy Lounge. He was the also the featured artist at a Nashville Predators game in March.
Wells began writing songs at the age of 14. His sophomore EP, Inescapable, released in January 2013 while his first full-length independent album, Picture of Life, came in January 2014 as a collaboration with Grammy-award winning producer Bill Cuomo and Beeb Birtles, founding member of Little River Band.
For more information, visit jacksonwells.net.