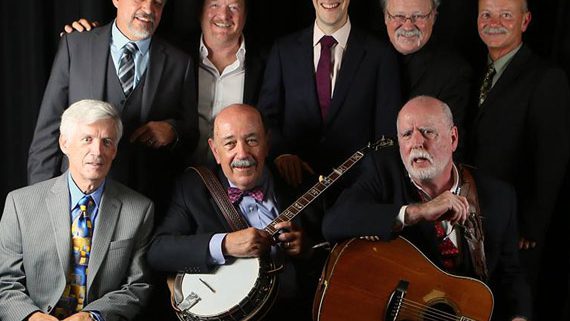 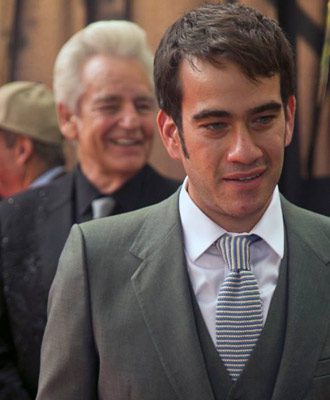 Banjo Player of the Year and Album of the Year winner Noam Pikelny (front) Del McCoury (behind). Photo: James McKelvey. 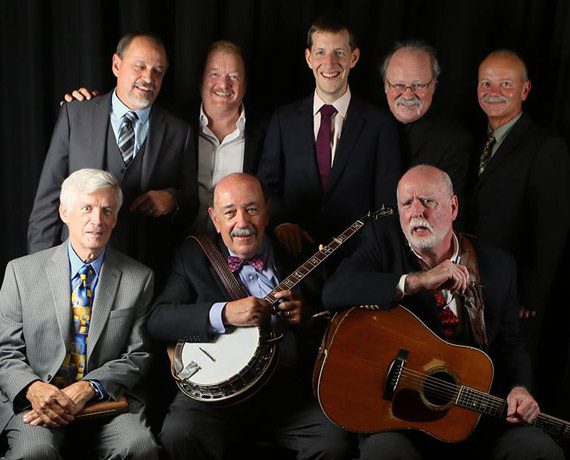 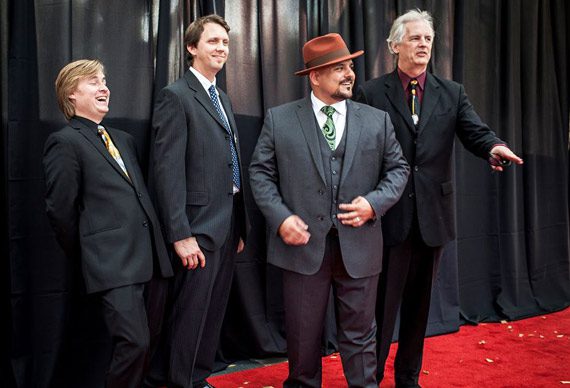