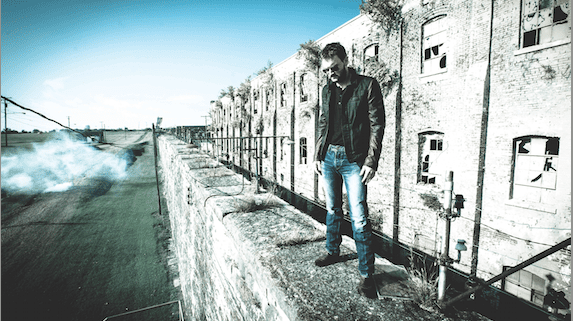 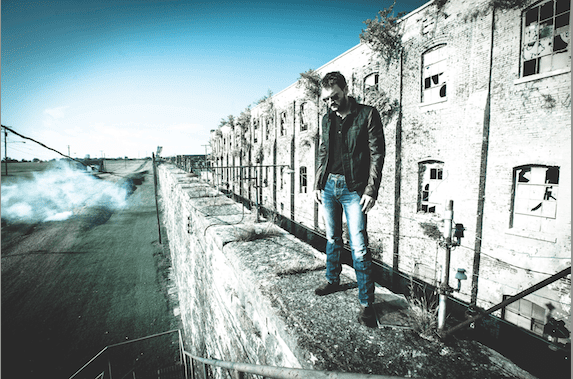 Competence is not greatness.
Half of what we have here is competent work by journeymen Music Row songwriters who made businesslike appointments to “create.” From them come bland, radio-wallpaper songs put together by committee. Many of them will be hits, but probably none of them will be remembered 10 or even five years from now.
The other half of these discs have songs that stick in your brain long after their final notes have sounded. They are Josh Turner’s “Lay Low,” Eric Church’s “Talladega,” Bernie Nelson’s “Lonelyville” and Angaleena Presley’s “American Middle Class,” plus a new contribution to country’s drinking-song tradition from Cole Swindell.
It is from this talent pool that we draw this week’s award winners. Eric Church has the Disc of the Day. And Angaleena Presley wins the DisCovery Award.
COLE SWINDELL/Ain’t Worth The Whiskey
Writers: Cole Swindell/Adam Sanders/Josh Martin; Producer: Michael Carter; Publishers: Sony-ATV Tree/Year of the Dog/Josh Martin, BMI/ASCAP/SESAC; Warner Bros.
-A new classic drinking song is born. Bottoms up.
BERNIE NELSON/Lonelyville
Writers: Bernie Nelson/Steve Hemp; Producer: none listed; Publishers: Dumpster Diver/Hemptones, ASCAP; If I Know Blue
-Sung with immense heart, produced to punchy perfection and written like a mini masterpiece. He implores her to accompany him in escaping “Lonelyville,” where they put “rust on your dreams and dust on your heart.” If this isn’t a smash for him, somebody else ought to record it pronto. The next Springsteen, perhaps?
LADY ANTEBELLUM/Freestyle
Writers: Dave Haywood/Charles Kelley/Hillary Scott/Shane McAnally; Producers: Nathan Chapman/Lady Antebellum; Publishers: Beards and Bullets/30A Getaway/Hobbs Hill/Kobalt/Universal/Smack Ink, ASCAP/SESAC; Capitol (CDX)
-Not as melodic as we have come to expect from these folks. Instead, there’s a lot of lyric babbling and choppy rhythm. Disappointing, if energetic.
SARA EVANS/Put My Heart Down
Writers: Nathan Chapman/Andrew Dorff/Elizabeth Huett; Producers: Mark Bright/Sara Evans; Publishers: none listed, BMI; RCA (CDX)
-Feminine and brightly listenable. Her best in quite some time. 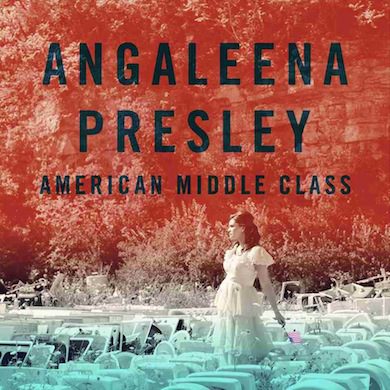 BILLY CURRINGTON/Don’t It
Writers: Jaren Johnston/Ashley Gorley/Ross Copperman; Producer: Dann Huff; Publishers: Sony-ATV Harmony/Texa Rae/Highly Combustible/Sadler’s Favorite/WB/EMI Blackwood/Songs By the Red Room, ASCAP/BMI; Mercury (CDX)
-It is somewhat wordy, but Currington’s effortlessly smooth, warmly personal and highly accomplished vocal draws you in and sells it. Solid and hit bound.
DAVID SHELBY/Podunk
Writers: Ozier/Haselden/Hayes; Producers: Teddy Gentry/Charles English; Publishers: Tazmaraz, BMI; Highway South
-It’s a new song, but it has so many cliches you’ll think you’ve heard it before.
GLORIANA/Trouble
Writers: Rachel Reinert/Mike Gossin/Ross Copperman/Jon Nite; Producer: Matt Serletic; Publishers: EMI Blackwood/GFY/MG1984/Songs By Red Room/EMI April/Jon Nite, BMI/ASCAP; Emblem/Warner
-There already is a Little Big Town. And they’re a lot better than this.
ANGALEENA PRESLEY/American Middle Class
Writers: Angaleena Presley; Producers: Angaleena Presley/Jordan Powell; Publishers: Ten Ten, ASCAP; Slate Creek (track)
-“Holler Annie” from The Pistol Annies has her own CD at last. Its title tune is a thumping, slapping, snappy salute to the poor and hard-working folks who are the backbone of this country. You tell ‘em, lady.
ERIC CHURCH/Talladega
Writers: Eric Church/Luke Laird; Producer: Jay Joyce; Publishers: Sony-ATV Tree/Longer and Louder/Songs of Universal/Creative Nation/Twangin and Slangin, BMI; EMI (track)
-From the first moment I heard the Outsiders CD, this was my pick to click as a single. You can practically touch its nostalgia for lost youth, boyhood friendships and faded innocence. I’ve always been in the congregation of this Church.
JOSH TURNER/Lay Low
Writers: none listed; Producer: none listed; Publishers: none listed; MCA (ERG)
-This is a wonderfully addictive single, and I totally applaud its sentiment. He yearns to go someplace out of cellphone range, celebrate nature and rediscover his beloved. Listen to this man and his seductive song. Then go unplug yourself, for a change. 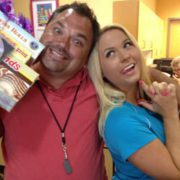 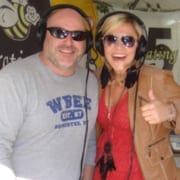 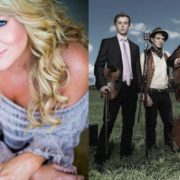